Corridor in an abandoned penitentiary. Shutterstock.com.

The U.S. Supreme Court has ruled for a second time that the Texas Court of Criminal Appeals used the wrong standards when evaluating whether death-row inmate Bobby James Moore was intellectually disabled.

The Supreme Court ruled Tuesday in a per curiam opinion. Justice Samuel A. Alito Jr. dissented in an opinion joined by Justices Clarence Thomas and Neil M. Gorsuch. Alito argued that the Supreme Court had overstepped its role with its “foray into fact-finding” and its summary reversal without briefing. The case is Moore v. Texas.

In a concurrence, Chief Justice John G. Roberts Jr. pointed out his previous dissent arguing the majority opinion had lacked clarity. Despite the difficulties of applying the former opinion in other cases, “it is easy to see that the Texas Court of Criminal Appeals misapplied it here,” Roberts said.

Moore had been sentenced to death for shooting and killing a store clerk in a robbery. He had significant mental and social difficulties beginning at an early age, the Supreme Court had noted in its first opinion in March 2017.

“At 13,” the court had written, “Moore lacked basic understanding of the days of the week, the months of the year, and the seasons; he could scarcely tell time or comprehend the standards of measure or the basic principle that subtraction is the reverse of addition.” Moore had dropped out of high school after failing every class in ninth grade. 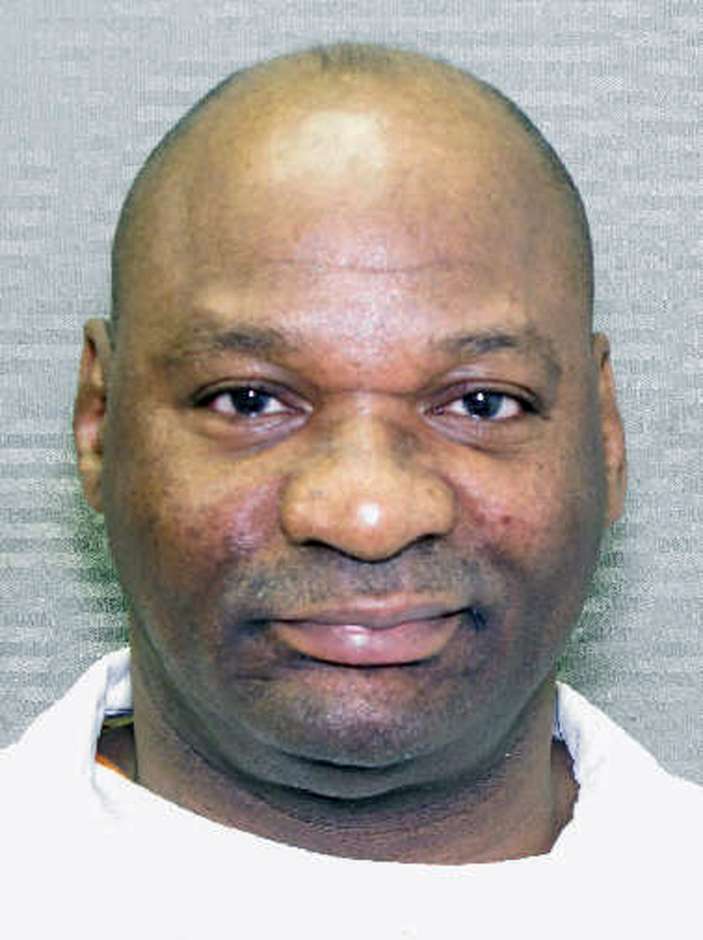 But in its new analysis, the Texas high court had wrongly relied less on Moore’s adaptive deficits than on Moore’s apparent adaptive strengths, the Supreme Court said.

The Texas high court on remand didn’t discuss evidence that, when he was young, Moore was unable to understand family members and sometimes failed to respond to his own name, the Supreme Court said. Nor did the Texas high court discuss that Moore was instructed to draw pictures when other children were reading, and that he struggled to read at a second-grade level by sixth grade.

The Texas high court instead found that Moore was able to read and write based partly on his pro se papers filed in court, without hearing evidence whether Moore wrote the papers himself. The Texas high court also said Moore was able to read papers into the record, and that he had made adaptive improvements in prison. The improvements included an understanding of elementary math demonstrated by his trips to the prison commissary.

The Supreme Court had said in its prior opinion that clinicians caution against reliance on adaptive strengths demonstrated in a controlled setting such as prison.

The ABA had filed an amicus brief urging the Supreme Court to summarily reverse the Texas Court of Criminal Appeals. The ABA said the Texas Court of Criminal Appeals had ignored the Supreme Court’s instructions. “Summary reversal is the most appropriate relief when the legitimacy of the court’s judgments and the rule of law are threatened in this manner,” the ABA wrote.

Moore was represented by Cliff Sloan, a Washington, D.C.-based partner at Skadden, Arps, Slate, Meagher & Flom. “We greatly appreciate today’s important ruling from the Supreme Court, and we are very pleased that justice will be done for Bobby Moore,” he said in a statement.