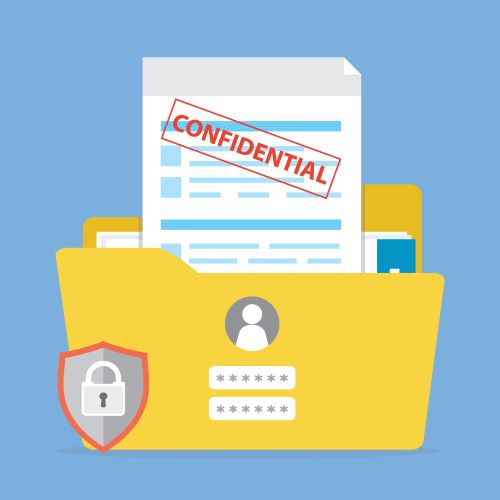 Former Proskauer Rose chief operating officer Jonathan O’Brien has lost his new job after he was accused in a lawsuit of downloading and printing sensitive information, including partner pay and evaluations.

O’Brien had planned to begin work at Paul Hastings, his lawyer, Russell Beck, told Law.com, Reuters and Bloomberg Law in a statement.

“While it is unfortunate that an apparent overreaction based on Proskauer’s mistaken assumptions has improperly interfered with Mr. O’Brien’s planned position at Paul Hastings, he nevertheless looks forward to resolving this entire matter quickly and continuing his successful career in the legal field,” said Beck, a lawyer with Beck Reed Riden.

After returning from an overseas vacation, O’Brien returned all Proskauer’s work devices and “materials he brought with him overseas in order to conduct Proskauer business,” Beck said.

He also said O’Brien certified that he had not shared Proskauer’s information and did not plan on doing so.

Paul Hastings confirmed that O’Brien would not be joining the firm but did not offer further comment.

Proskauer had alleged in a Dec. 27 suit that O’Brien had downloaded sensitive information onto a thumb drive and manually printed a “black book binder” showing partner compensation and performance, as well as allocation of the firm’s profits. O’Brien bypassed law firm controls to download the information by telling the information technology officer that he needed the material for an external consultant, the suit said.

He also told an e-discovery consultant to lift a litigation hold that prevented deletion of his emails more than a year old and then manually deleted more than 2,000 other emails, the suit said.

In a court filing opposing an injunction, O’Brien said he had downloaded the documents so he could work on his vacation to Mauritius in Africa, report Law360 and Reuters. “No good deed goes unpunished,” the Jan. 11 document said.

O’Brien also said the litigation hold on his old emails should have been lifted because the case that led to the hold had resolved “years prior.” The hold left “massive amounts” of emails in his inbox, and O’Brien wanted to access the emails to erase those that were personal in nature. The e-discovery team confirmed the hold was not needed, and they released it, according to the court filing.

“Mr. O’Brien’s world has been shattered by the accusations levied against him and the media circus that Proskauer has intentionally ignited,” the filing said. “Now unemployed with no job offers or prospects, Mr. O’Brien simply wants to clear his name and set the record straight.”

U.S. District Judge John P. Cronan of the Southern District of New York issued a temporary restraining order Dec. 28 that barred O’Brien or anyone who has notice of the order from disseminating, copying or using Proskauer’s proprietary or confidential information.

Updated on Jan. 11 at 9 a.m. to include information from O’Brien’s court filing.