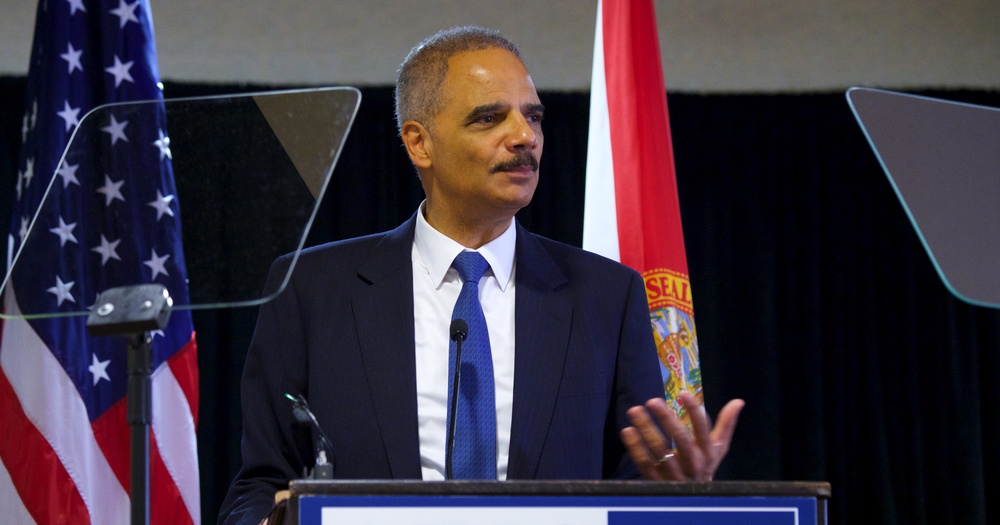 Former Attorney General Eric Holder will receive the Thurgood Marshall Award from the ABA Section of Civil Rights and Social Justice on Aug. 4 during the ABA Annual Meeting in Chicago.

The keynote speaker will be Sherrilyn Ifill, president and director-counsel of the NAACP Legal Defense and Educational Fund. The announcements are here and here.

The Thurgood Marshall Award honors contributions by members of the legal profession to the advancement of civil rights, civil liberties and human rights in the United States. 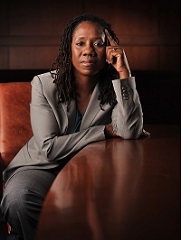 Holder was the first African-American to serve as U.S. attorney general. He was appointed to the position by President Barack Obama and served more than six years, making him the third-longest-serving attorney general in U.S. history.

Holder has said he is considering a run for president, most recently in May during a trip to New Hampshire, Fox News reported. He chairs the National Democratic Redistricting Committee, focusing on partisan gerrymandering, and is currently a partner at Covington & Burling, a position he also held before being named attorney general.

Holder was previously a member of the Justice Department’s public integrity section, a superior court judge, a U.S. attorney, and deputy attorney general.

On Twitter, Holder has criticized the Trump administration for family separations at the border, defended Deputy Attorney General Rod Rosenstein, and criticized attempts to roll back the Obama administration’s health care law.

Here’s another zero tolerance program for the Trump Administration: EVERY child, EVERY baby has to be reunited with his or her parents. No excuses. Make it happen.

Today we filed lawsuits supporting African American citizens in Alabama, Georgia, and Louisiana living in electoral districts where they cannot elect candidates of their choice. This is a clear violation of the Voting Rights Act - we won't stand for it. https://t.co/P2YFaLGunY