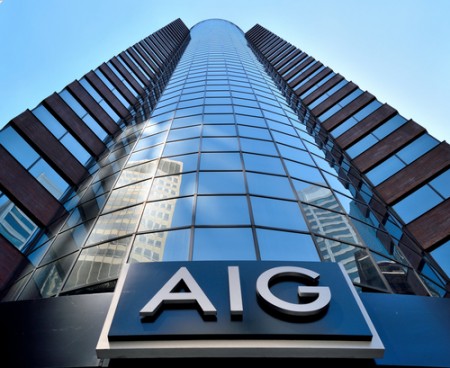 Lawyers for the former CEO of American International Group say they will ask the U.S. Supreme Court to hear their client’s case after a federal appeals court ruled his new company had no standing to contest the terms of the insurer’s government bailout.

The appeals court said only AIG could pursue allegations that shareholders were harmed by the 2008 bailout. The insurer had refused to join the lawsuit by Greenberg’s new company, Starr International, which once owned 12 percent of AIG.

A U.S. Court of Claims judge had ruled in 2015 that the government illegally took a controlling interest in AIG as a condition of an AIG loan that was ultimately repaid. But the judge found there were no damages to shareholders because they would have been left with nothing if the company had filed for bankruptcy.

Greenberg’s lead lawyer is David Boies. “The trial court found that the government had improperly and unconstitutionally confiscated 80 percent of the AIG shareholders’ equity,” he said in a statement. “The court of appeals, without disagreeing with that finding, holds that the shareholders have no remedy and that the government is entitled to retain more than $18 billion in ill-gotten gains. We respectfully disagree and will ask the Supreme Court for review.”