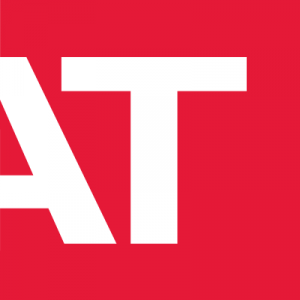 U.S. District Judge Henry Autrey dismissed the suit by Joseph von Kaenel because he wasn’t an employee protected by federal law, the American Lawyer reports. Autrey said he was bound by a state court ruling on covered employees in an action by von Kaenel that sought the right to sue under Missouri’s human rights law.

Amstrong Teasdale’s policy required equity partners to retire at the end of the calendar year in which they reached age 70, according to Autrey’s July 30 opinion. Partners are entitled to severance benefits at that time if they agree to stop all private practice. Von Kaenel left the job as a result of the policy on the last day of 2014, but received no severance because he wanted to continue practicing, according to a prior ruling in the case.

Von Kaenel had filed complaints with the Equal Employment Opportunity Commission and the Missouri Commission on Human Rights. The state commission said it had no jurisdiction because state law did not protect people over 70.

Von Kaenel sought a writ of mandamus in October 2015 that would force the state commission to investigate his case or issue a right to sue letter. A Cole County court rejected the petition last October saying von Kaenel was not an employee covered by state law.

Meanwhile von Kaenel received a right to sue letter from the EEOC and filed the federal lawsuit in September 2016.

Autrey said the collateral estoppel doctrine prevents relitigating the issue of whether he was an employee, and Armstrong Teasdale is entitled to dismissal.