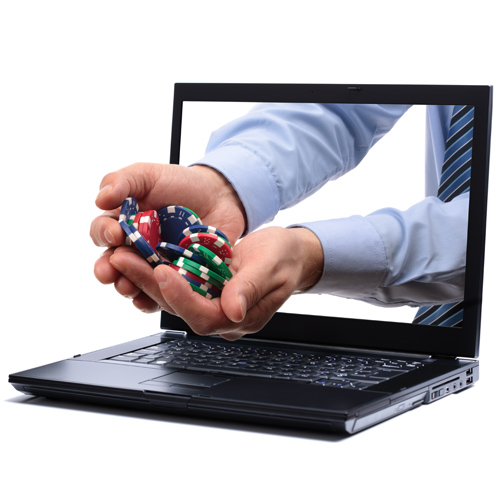 A former president of the Jacksonville Bar Association in Florida will get a new trial on charges that he masterminded an internet gambling operation for a veterans charity.

The Florida Supreme Court on Tuesday declined to review an appeals court decision finding that Kelly Mathis was entitled to a new trial, report News4Jax, the Jacksonville Daily Record and Jacksonville.com.

The appeals court had ruled in October that the trial judge wrongly excluded testimony from public officials and lawyers who would testify that the internet gaming centers were legal under Florida’s sweepstakes law. The law provides that sweepstakes are not considered gambling if they bring customers to a business that sells a legitimate product, Jacksonville.com explains in this story.

Mathis was convicted in October 2013 on 103 counts that included racketeering, possessing slot machines and helping to operate a lottery. He was sentenced to six years in prison in February 2014, but he was allowed to remain free during his appeal. His law license has been suspended.

Mathis had maintained he merely provided legal advice to a veterans group, Allied Veterans of the World, about its internet cafés. Customers at the cafés could buy prepaid cards for internet time on computers that included games such as “Captain Cash” and “Lucky Shamrocks.” Winners would get more money on their prepaid card, which could be used to play more games or could be turned in for cash.

Prosecutors said Allied Veterans spent about 2 percent of its proceeds on charitable works.