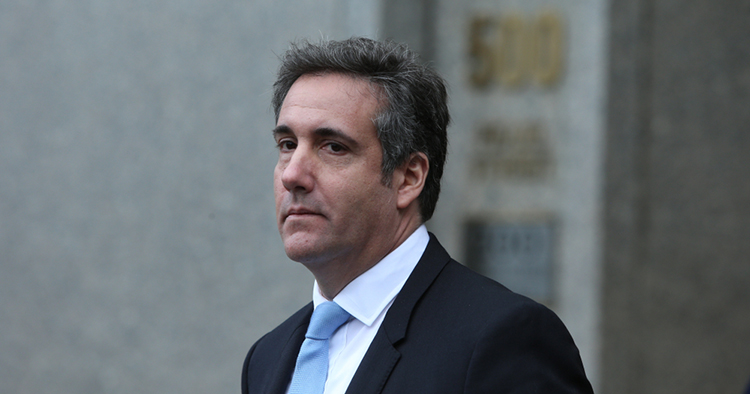 Davis also does crisis control work in public relations, and served as President Bill Clinton’s special counsel in the 1990s, according to Reuters. Davis will be representing Cohen with Guy Petrillo, a former federal prosecutor who started working with Cohen in June.

Davis has said that he agreed to join Cohen’s defense team after watching the recent ABC News interview with George Stephanopoulos in which Cohen told the former White House communications director that he would chose to protect his family over President Trump. Some say that signaled Cohen may cooperate in the special counsel’s probe of Russian influence

“Like most of America, I have been following the matter regarding Michael Cohen with great interest,” Davis said in a statement. “As an attorney, I have talked to Michael many times in the last two weeks. Then I read his words published on July 2, and I recognized his sincerity.”

Some of Davis’ work over the years has involved crisis control for the Clintons. He represented Bill Clinton while independent counsel Kenneth Starr investigated the then-president’s relationship with Monica Lewinsky, Politico reports, and in 2018 Davis wrote a book that criticizes the FBI investigation of Hillary Clinton regarding her using a private email server while she was secretary of state.

Earlier Cohen was represented by McDermott, Will & Emery, and in June the New York Times reported that the representation ended because Cohen’s legal bills were not being paid. According to the article, the Trump family financed part of Cohen’s legal bills.