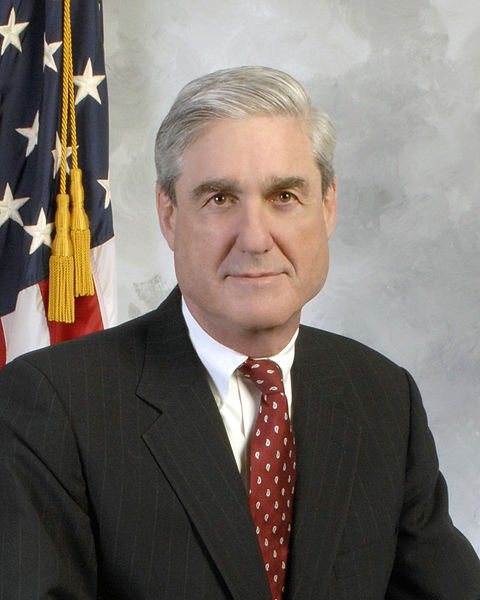 Deputy Attorney General Rod Rosenstein—who has taken the lead on the investigation because Attorney General Jeff Sessions has recused himself—made the decision, Bloomberg reported. Rosenstein issued a statement saying he is not making a determination that any crime has been committed, but that “I determined that it is in the public interest for me to exercise my authorities and appoint a special counsel to assume responsibility for this matter.”

As special counsel, Mueller, 72, will be answerable to Rosenstein, and ultimately to the president, the Times says, but he will have more independence than a U.S. Attorney. The investigation had previously been overseen by Rosenstein and the acting director of the FBI, Andrew McCabe.

Mueller was the longest-serving head of the FBI since J. Edgar Hoover, and served under both George W. Bush and Barack Obama. He was head of the Bureau during the Sept. 11, 2001 attacks. In the aftermath of those attacks, he threatened to resign if the Bush White House overruled a DOJ opinion saying domestic wiretapping is illegal without a warrant.

Mueller’s job will be to look into whether members of the Trump campaign colluded with Russia to interfere with the 2016 presidential election. Sessions, who was part of the campaign, recused himself after it was discovered that he had discussions with Russian ambassador Sergey Kislyak during the campaign. Under oath at his confirmation hearing, Sessions had denied having any such discussions. Flynn stepped down after it was revealed that he’d lied to Vice President Mike Pence about his contacts with Kislyak.

Mueller, a former U.S. Attorney in San Francisco, is expected to step down as a partner at WilmerHale. His profile was not on the firm’s website as of 5:15 CT.