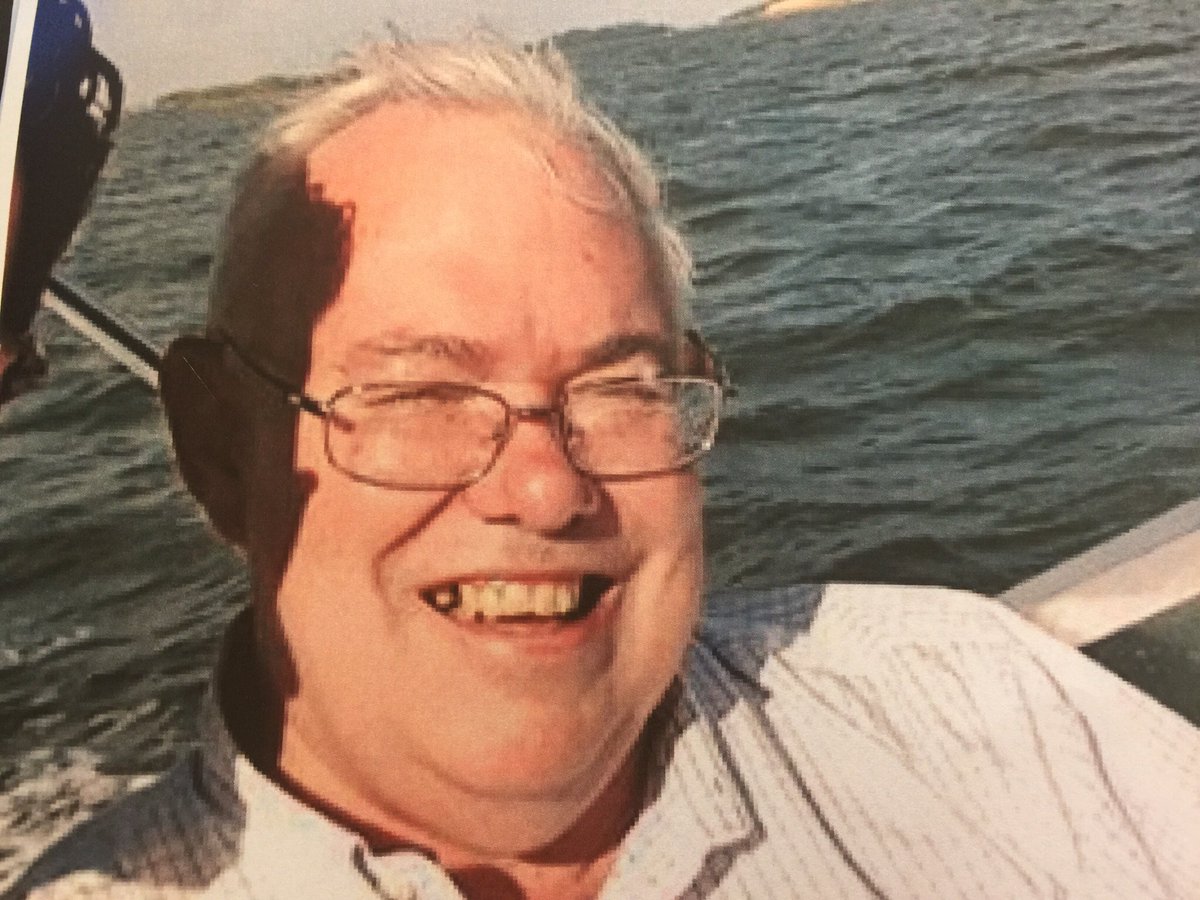 A former partner at Hunton & Williams who disappeared in 1997 before he was charged in an alleged Ponzi scheme pleaded guilty on Friday in a different investment scheme.

Scott Wolas pleaded guilty in Boston federal court to seven counts of wire fraud and one count each of aggravated identity theft, misuse of a Social Security number and tax evasion, report the American Lawyer, the Patriot Ledger, the Boston Globe and Reuters. The most serious charge, wire fraud, carries a sentence of up to 20 years in prison.

Prosecutors claimed Wolas was using the name Eugene Grathwohl when he collected more than $1.7 million from at least 20 investors in Quincy, Massachusetts, beginning in 2014 to buy and renovate a nightclub property. Wolas then disappeared with the money in 2016. He had promised a return of at least 125 percent on the investment, prosecutors said. A press release is here.

Prosecutors agreed to seek a sentence at the low end of the sentencing range as part of the plea deal. Prosecutors are also seeking full restitution for the investors, return of nearly $70,000 in wrongfully collected Social Security benefits, and payment of just over $318,000 in unpaid taxes.

Wolas was disbarred in 1999. Hunton & Williams paid at least $6 million to settle investor suits related to the alleged Ponzi scheme involving a liquor-exporting fraud, according to the American Lawyer.

According to the Patriot Ledger, Wolas had used about a half dozen identities over the years. He used the name of a college roommate to become a broker, but disappeared after the FBI issued a warrant for his arrest. He was arrested last year in Delray Beach, Florida.