A former lawyer criticized by two courts for his representation of Brendan Dassey, whose case was profiled in the Making a Murderer Netflix docuseries, was acquitted of felony stalking on Monday.

Len Kachinsky had been charged in connection with his treatment of a court clerk, Mandy Bartelt, when he worked as a municipal judge in Fox Crossing, Wisconsin, report the Appleton Post-Crescent, Law & Crime and the Associated Press. Jurors in Winnebago County acquitted Kachinsky after deliberations that began on Friday.

Kachinsky had been suspended from the bench in July after his arrest. He said he planned to seek reinstatement to the judgeship. 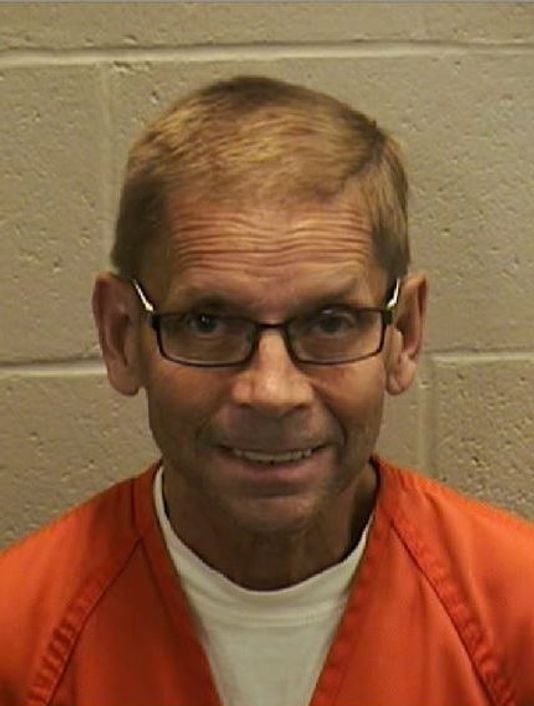 Kachinsky attributed the stalking charge to a “personality conflict” in an interview with the Appleton Post-Crescent.

Witnesses set to testify know Kachinsky “would be heard to meow randomly on occasion, that he would be whistling through the day when he goes to court, and he would occasionally break into odd political comparisons not connected to the conversation they were having,” Swardenski said.

Bartelt had testified that Kachinsky had at one point sat behind her making cat noises until she left. Kachinsky often came in to the workplace to observe her, she testified.

Bartelt also had testified about two Facebook-related statements that made her uncomfortable. One time, Kachinsky posted a comment on Facebook saying she and her husband were on a “second honeymoon at an undisclosed location,” which led co-workers to believe she was having marital problems. Another time, he told Bartelt that her mother’s location came up in her Facebook news feed.

Kachinsky also told Bartelt he knew where her family members lived, including a brother whose address she didn’t even know.

Bartelt also testified about an alleged incident that happened after she complained about Kachinsky’s conduct. She and Kachinsky were alone in the office when he walked to her desk, knocking over some pictures of her children and other items, she said. “Are you afraid of me now?” he asked, according to her testimony.

Kachinsky had represented Dassey, who was convicted of helping his uncle kill a woman, despite questions about the confession he gave at age 16.

A federal magistrate judge in Milwaukee and the 7th U.S. Circuit Court of Appeals at Chicago had criticized Kachinsky’s representation of Dassey. The teen had told Kachinsky that the allegations against him weren’t true, yet Kachinsky told local media that Dassey was remorseful and overwhelmed, and he blamed his uncle for leading him down the criminal path, according to court opinions. Kachinsky also allowed Dassey to be interrogated a second time without an attorney present.

The en banc 7th Circuit had reinstated Dassey’s 2007 conviction in December 2017. The U.S. Supreme Court refused to hear the case in June.