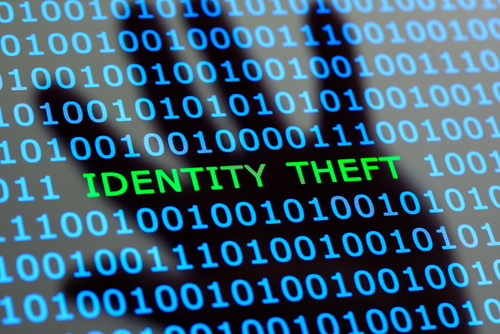 A former lawyer has been charged with stealing the identities of 36 ex-clients to apply for litigation funding advances that he kept.

Chalmer “Chuck” Detling II, 42, of Marietta, Georgia, was arraigned before a federal magistrate judge on Friday in Atlanta, according to a press release and coverage by the Daily Report, the Associated Press and the Marietta Daily Journal.

Detling is charged with seven counts of wire fraud and eight counts of aggravated identity theft for a scheme that allegedly occurred between October 2014 and April 2016.

In October 2016, the Georgia Supreme Court accepted Detling’s offer to surrender his law license in another matter. Detling had admitted settling a client’s case without the client’s authorization.

As a mitigating factor, he told the court that his daughter had an inoperable brain tumor that was diagnosed in 2014.

A former personal injury lawyer, Detling is accused in the federal case of using the client identities to apply for 50 litigation advances totaling $383,000. He did not tell the clients he was applying for the advances, according to prosecutors. Detling deposited the money or had it directly deposited into his firm’s trust account, then transferred the money to other firm accounts, prosecutors say.

Litigation advances are supposed to cover nonlitigation expenses such as living and medical costs for plaintiffs with a pending personal injury or workers compensation lawsuit. Typically, plaintiffs do not have to repay the money if there is no recovery.

Detling didn’t immediately respond to an ABA Journal voicemail message left on a phone number listed by the state bar.

He was also publicly reprimanded in 2011 as a result of another voluntary petition for discipline. Detling acknowledged signing an opinion letter that failed to disclose that a director associated with an LLC was facing a federal indictment.