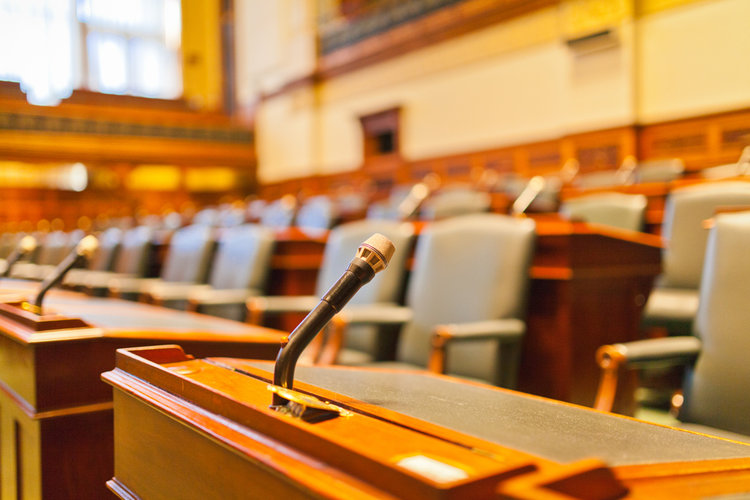 Updated: A former BigLaw partner says he was suffering from anxiety and depression when he was arrested in a plot to sell sealed whistleblower lawsuits he obtained while working at the U.S. Justice Department.

The sentencing memorandum filed on behalf of Jeffrey Wertkin says he had hoped that selling the sealed complaints could help him provide his family a new house in a better neighborhood and allow him to leave his law firm, Akin Gump Strauss Hauer & Feld.

Wertkin was arrested in a hotel lobby in January 2017 while wearing a wig and sunglasses as he tried to sell a sealed lawsuit to a targeted California company for $310,000. He went to the meeting even though he had received a call from someone at the Justice Department investigating who might have tried to sell another sealed suit to a company in Alabama for $50,000. (The culprit was Wertkin.)

Wertkin pleaded guilty in November 2017 to obstruction of justice and transportation of stolen property across state lines. U.S. District Judge Maxine Chesney imposed a sentence of 30 months in prison on Wednesday, the Recorder reports.

Wertkin had struggled with anxiety and depression throughout his life, and his response was to work hard and find solace in external approval from his academic and professional success, according to Wertkin’s sentencing memo. He had earned a law degree from Georgetown University and completed his Ph.D. when he was working as an associate at Patton Boggs.

Wertkin moved to the Justice Department’s fraud section after taking a break to tour the world with his wife. Toward the end of his tenure at the Justice Department, Wertkin was asked to serve as lead counsel in a $200 million fraud case. Wertkin worked long hours, putting a strain on his marriage. Jurors delivered a verdict for the government, but a trial judge set aside the verdict after finding jurors had been given the the wrong instructions. The judge’s decision left Wertkin devastated.

Wertkin turned down another trial assignment and decided to leave the Justice Department.

After deciding to join Akin Gump he began to experience tremendous anxiety about the move, according to the sentencing memo. Wertkin said he thought he could handle whatever legal issues arose, but he became “paralyzed with fear about meeting the business expectations of the firm.”

Wertkin had “somewhat exaggerated his expertise’ when he interviewed with Akin Gump, suggesting he was an expert in qui tam litigation generally rather than health care fraud more specifically, the sentencing memo says. He thought he could educate himself by looking at other whistleblower complaints handled by his office and then developed the idea that he could take some of those complaints with him when he left the Justice Department. Wertkin believed he could use the complaints to help him know which companies to target in marketing efforts.

Once he joined Akin Gump, Wertkin began working longer hours and his stress level increased. He began drinking too much coffee during the day and consuming too much alcohol and edible marijuana at night. He would get home by 5:30 p.m. to see his family, but he would begin working again at about 9:30 p.m. after his children went to bed. His work day ended at 1 a.m. or later.

“I started to feel overwhelmed at work,” Wertkin said in a personal statement cited in the sentencing memo. “No matter how many hours I would put in, I felt like I was drowning and I wasn’t producing high-quality work. I was exhausted from lack of sleep.”

The defense had suggested a sentence of a year and a day in prison. Bloomberg, the Recorder and Law360 covered the arguments.

Wertkin will have to spend three years on supervised release after he completes his prison term, according to the Recorder. “There’s an abuse of public trust here and it just has to be recognized,” Chesney said before imposing the sentence.

Story updated on March 8 to report on Wertkin’s sentence.