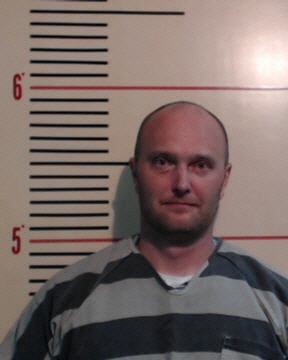 A grand jury in Dallas County, Texas, has indicted a fired police officer for murder in the April shooting death of an unarmed black teen.

Body camera video shows Oliver firing his AR-15 rifle into a car that was traveling away from him, killing 15-year-old Jordan Edwards.

The indictment also charged Oliver with four counts of aggravated assault with a deadly weapon by a public servant, charges that relate to the four other car passengers.

Oliver, an Iraqi war veteran, was arrested in the fatal shooting in May after an arrest warrant accused him of murder. District Attorney Faith Johnson said in a statement that this was the first time her office had presented an arrest warrant for an officer before a case was presented to the grand jury.

Oliver had been an officer in Balch Springs, a suburb of Dallas. He was indicted for aggravated assault in a separate case last month over accusations he pulled a gun in a road rage incident that occurred about two weeks before Jordan Edwards was killed.