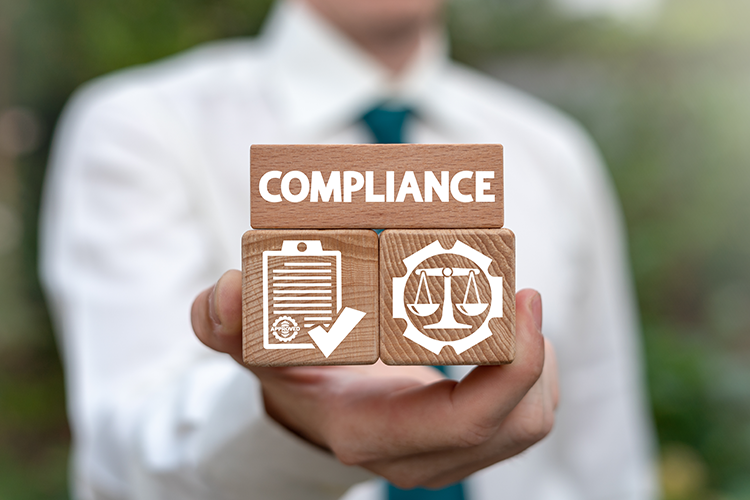 In May, the ABA found 10 law schools did not meet an accreditation standard requiring a bar passage rate of at least 75% within two years of graduation; but as of February, six have now demonstrated compliance.

On February 26, the council of the ABA’s Section of Legal Education and Admissions to the Bar’s posted notices stating that the following law schools are now in compliance with the standard:

Those four join Florida Coastal School of Law and the University of the District of Columbia David A. Clarke School of Law, which received compliance notifications in August.

The law school’s ultimate bar passage rate for 2017 graduates was 66.88%. Bar passage data for 2018 graduates is expected to be released by the ABA in April.

The following law schools have yet to be found in compliance with the standard:

Standard 316 was revised in 2019 with much criticism. Previously, the council allowed all sorts of exceptions—including having a 75% pass rate for all graduates over the five most recent calendar years, or at least three of those five years. It’s been said no law school has ever been out of compliance with it.

“Right now the three schools are working with the local supreme court to address this issue but we need time to deal with it and we are not sure if the council is aware of this and of the discriminatory implications of a crude enforcement of the new standard,” Moreno wrote.

James McGrath, the dean of Cooley Law, says it will take some time to come into compliance with the standard. The law school’s class of 2017 had an ultimate bar passage rate of 66.01%.

“It’s a dance. We pride ourselves on being an access school with true diversity, not just racial diversity,” he says, adding that the school also has many students on their second careers, and single mothers.

“We try our hardest not to limit ourselves to hard numbers. We have a lot of students who had really low numbers, graduate at the top of the class and pass a bar exam on their first try,” McGrath says.