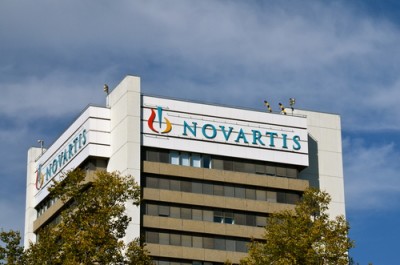 The group general counsel at the pharmaceutical company Novartis, Felix Ehrat, has announced his retirement after acknowledging that the agreement to pay lawyer Michael Cohen $1.2 million for consulting work was an “error.”

Ehrat will retire in June, report Law.com, Bloomberg Politics, the Washington Post and the New York Times. He signed the contract with then-CEO Joe Jimenez, who left Novartis last year.

Jimenez told Bloomberg that a third party had recommended Cohen. “After my team met with him individually, it was clear that he oversold his abilities,” Jimenez said of Cohen.

The company continued to make monthly payments of $100,000, however. The contract could be canceled only for cause.

“Although the contract was legally in order, it was an error,” Ehrat said in a statement. “As a co-signatory with our former CEO, I take personal responsibility to bring the public debate on this matter to an end.”

Ehrat is being replaced by Shannon Thyme Klinger, currently the top ethics officer for Novartis.

Cohen, who is President Donald Trump’s personal lawyer, received payments for consulting work from several companies, including AT&T and an investment firm with ties to a sanctioned Russian oligarch.