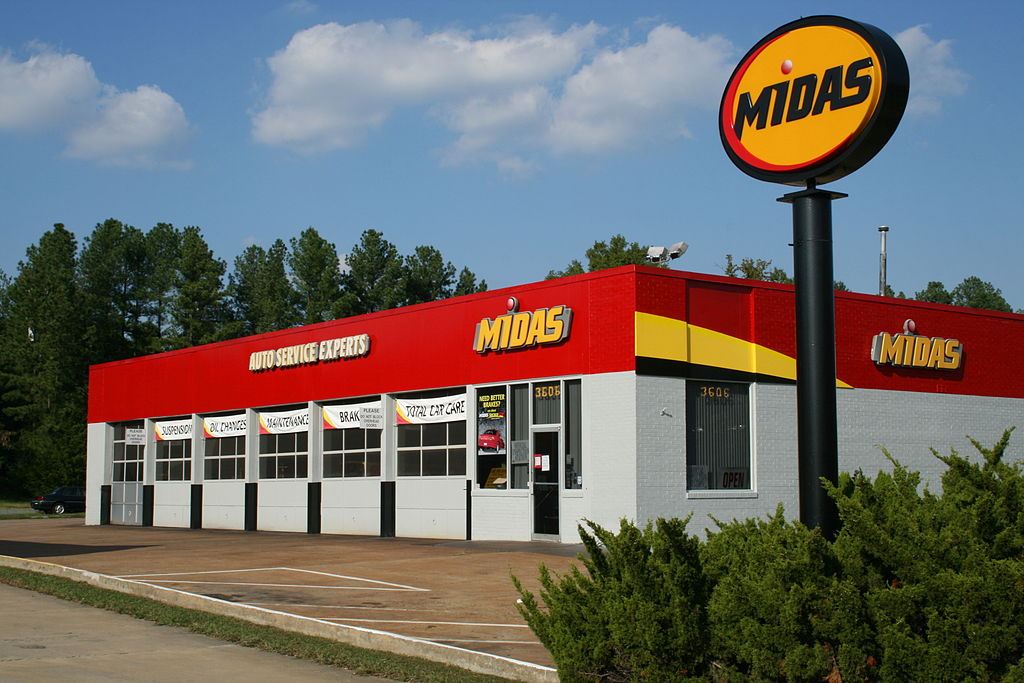 A general counsel who failed to complete his continuing education requirements, leading to his suspension from law practice in Ohio, has received a two-year stayed suspension because of his legal work for his Florida corporation.

The Ohio Supreme Court imposed the stayed suspension on Brian Allan Maciak, who is general counsel for TBC Corp., the parent company for Midas and National Tire & Battery Auto Centers, Law360 reports. The Legal Profession Blog has highlights from the opinion, which was released Feb. 13.

The Ohio Supreme Court had fined Maciak in 2009 for failing to complete the CLE requirement, then fined him again and suspended his license for the same reason in December 2011. The suspension remained in effect until November 2015.

A hearing panel of the Ohio Board of Professional Conduct determined that Maciak engaged in the unauthorized practice of law in Florida beginning in 2009, when he first started work in the legal department of a TBC company. He was promoted to senior vice president, general counsel and secretary of TBC Corp. in 2012. Florida requires a general counsel to be a member of the Florida Bar or to be certified as an “authorized house counsel,” but Maciak didn’t obtain certification until 2015.

The panel also found that Maciak engaged in conduct that adversely reflected on his fitness to practice by continuing to practice from 2011 to 2015 during the CLE suspension.

Initially, neither Maciak nor his lawyer believed his in-house work or that holding himself out as a corporate counsel violated Florida rules governing unauthorized practice, the Ohio Supreme Court said. After obtaining a new lawyer, Maciak acknowledged his legal work before obtaining certification in Florida did constitute UPL. He had also maintained he was unaware of his CLE deficiencies in Ohio.

Multiple witnesses had testified during the hearing as to Maciak’s integrity, good character and reputation for honesty. The panel concluded that Maciak had been “cavalier, inattentive, negligent and foolish” with regard to his professional conduct obligations, but he didn’t lie. The panel also noted that Maciak had been cooperative during the proceedings, he had accepted responsibility, and he had made an emotional apology.

“We by no means condone Maciak’s nearly seven-year failure to keep abreast of his continuing obligation to participate in at least 24 hours of CLE for every biennial compliance period, to request credit for those activities, and to review his CLE transcript for accuracy,” the Ohio Supreme Court said. Nor does the court condone his failure to familiarize himself with professional conduct rules, the opinion said.

“Nonetheless a stayed suspension is appropriate given the specific and narrow facts of Maciak’s proven misconduct, the substantial evidence of his good character and remorse, and the affirmative steps he has taken to prevent similar violations in the future,” the court said.

A former employee at Maciak’s company had complained to the bar about Maciak’s unauthorized practice.

Maciak’s attorney, Jonathan Coughlan, told Law360 that “we are pleased but not surprised at the court’s decision.”

“We knew from the beginning that Brian was telling the truth but had not paid sufficient attention to his administrative responsibilities in reporting his CLEs,” Coughlan said.