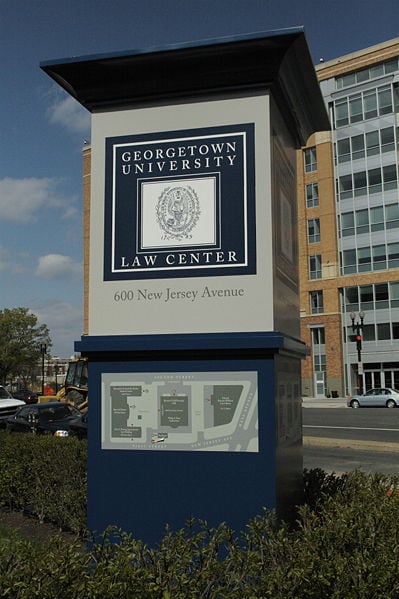 Georgetown Law announced Monday that for its 2018 entering class, it will accept scores from the Graduate Record Examination or the Law School Admissions Test.

Previously, The University of Arizona’s James E. Rogers College of Law and Harvard Law School announced they will accept the GRE as an entrance exam in addition to the LSAT.

“Georgetown Law is committed to attracting the best and the brightest students of all backgrounds,” Dean William M. Treanor said in a press release. “We believe this change will make the admissions process more accessible to students who have great potential to make a mark here at Georgetown Law and in successful legal careers, but who might find the LSAT to be a barrier for whatever reason.”

The council sought comments on the matter, and a public hearing was held July 13. The matter is currently under consideration.