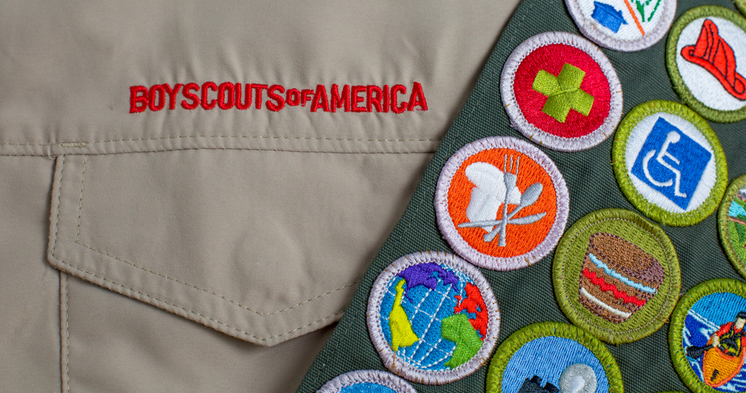 A year after the Boy Scouts of America decided in 2017 to start admitting girls, the Girl Scouts of the United States of America have sued over what it says is a national consumer confusion problem with the two organizations’ trademarks.

In a federal lawsuit filed Tuesday in the Southern District of New York, Girl Scouts argues that its trademarks and the Boy Scouts’ trademarks—both of which have special protections enshrined by federal law—can no longer peacefully coexist. Now that the Boy Scouts are admitting girls, it says, that organization has rebranded some of its offerings as “Scouts” and “Scouting,” even though it has acknowledged that the Girl Scouts has control of those trademarks with respect to youth development programs for girls.

“BSA is now using its trademarks in a manner that is both new and uniquely damaging to GSUSA,” the complaint says. “Such misconduct will … marginalize the Girl Scouts movement by causing the public to believe that GSUSA’s extraordinarily successful services are not true or official ‘Scouting’ programs.”

The Girl Scouts of the United States of America and the Boy Scouts of America have never been related, but have coexisted in the United States for more than a century. Both have congressional charters and special trademark laws giving them exclusive rights to trademarks for “Girl Scouts” and “Boy Scouts,” respectively. The two organizations have corresponded in the past about avoiding potential confusion around the use of phrases like “Scouting” and “Scouts BSA.”

Furthermore, the complaint contains several examples of adults associated with the Boy Scouts attempting to confuse consumers. These include buying advertisements on Google that pop up when a user searches for “Girl Scouts” and incorrectly telling parents, teachers and people in control of recruitment events that the Boy Scouts and Girl Scouts have merged. In several cases, the lawsuit claims, parents have signed their daughters up for Boy Scouts under the impression that they were signing up for Girl Scouts.

In October of 2017, when Boy Scouts of America announced its decision to include girls, the Atlantic reported that the two organizations have clashed in the past, both culturally and legally. In 1915, when the Girl Guides changed their name to Girl Scouts, the Boy Scouts sued them, saying they had “sissified” the word “scouts.”