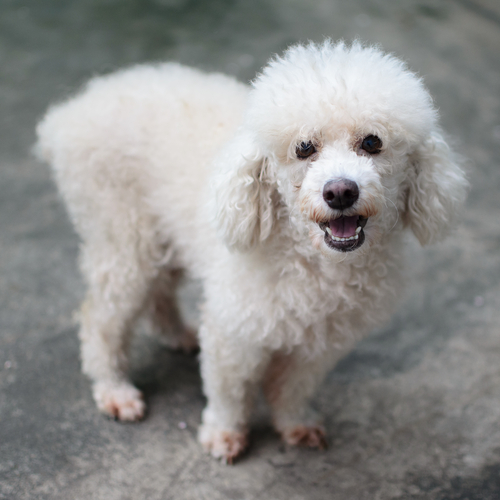 A 10-year-old Michigan girl has sued her mother’s ex-boyfriend, claiming he refused to return her dog, Mystery.

Hannah Wise of Farmington Hills filed the suit seeking return of the miniature white poodle with the help of her mother, Adrienne Lenhoff, report the Oakland Press, the Associated Press and the Detroit News.

Their suit claims boyfriend Mitchell Rechter was supposed to temporarily care for the dog while the girl and her mother moved out of Rechter’s condo, then refused to return the pet.

Rechter’s lawyer claims Wise and her mother abandoned the dog and his client has grown attached to Mystery.

Wise told about her decision to file suit at a storytelling event on Friday at Detroit museum. “I decided if Mitch wouldn’t give our stuff back, we’d sue,” Wise said. According to the Oakland Press account, the crowd “erupted in cheers.”

Lenhoff told the Oakland Press that her daughter has learned that “she is empowered to stand up for what is right and what is just” when she has been wronged.