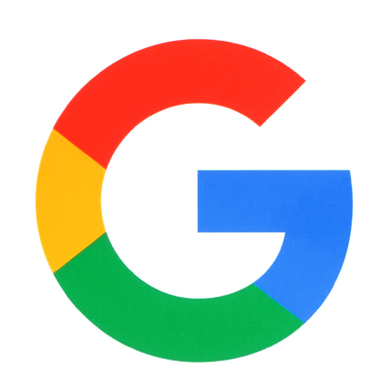 A new and popular feature on the Google Arts & Culture app isn’t available in Illinois and Texas because of strict laws on the collection of “face geometry” and other biometric data.

The feature matches selfies to artwork in more than 1,200 museums, producing comparisons that are appearing in many social media posts, the Washington Post reports.

But Google is apparently barring the app feature in Illinois and Texas out of an abundance of caution, report the Wall Street Journal and the Chicago Tribune. The feature is also blocked outside the United States, possibly because of European privacy laws.

The app uses the selfies only for art matching and it requires the users’ consent, as required by the state biometric laws, according to the Journal. It “is a very strange decision” on Google’s part, according to Alvaro Bedoya, executive director of the Center for Privacy & Technology at Georgetown University, who spoke with the Journal.

The Illinois law requires companies collecting biometric information to inform consumers how they will use the information and how long it will be kept before obtaining consent. The law also allows suits by private citizens, which has made Illinois “a hotbed of legal activity,” the Tribune reported.

The Illinois law has sparked would-be class actions against Facebook, Google and Shutterfly, the ABA Journal reported in October.

Some in Illinois and Texas developed workarounds by sending selfies to out-of-state friends to run through the app. Others have been able to fool the app by turning off location services in their iOS settings, the Houston Chronicle reports. Another option is to download an app for a virtual private network, which creates an anonymous connection to the internet.