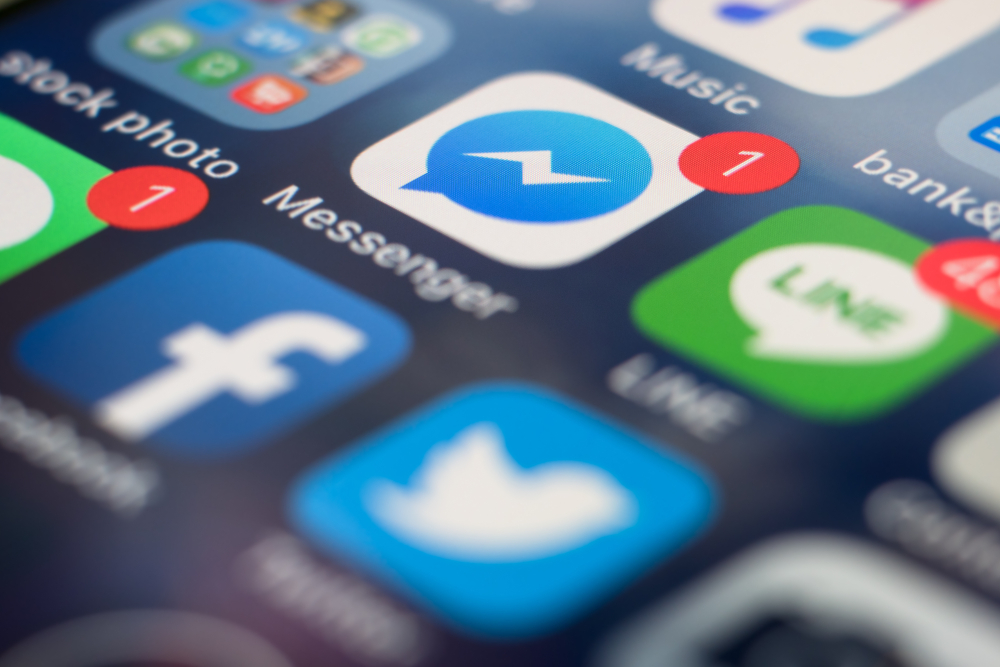 A federal grand juror in Florida could go to prison after pleading guilty to disclosing a grand jury indictment to the girlfriend of the man charged.

Leslie Lynn Heburn, 37, of Miami pleaded guilty to obstruction of justice on Tuesday, according to the Miami Herald and a Department of Justice press release. Sentencing is scheduled for Aug. 22.

Heburn had been told about grand jury secrecy, but she disclosed the indictment May 10, 2017, before the arrest of Rocky Dejesus Molina on firearms charges, federal prosecutors say.

Heburn contacted Molina’s girlfriend on Facebook Messenger and said she had seen his name in an indictment, according to prosecutors. Heburn warned that Molina had been set up by a “snitch.”

After Molina’s arrest on May 24, 2017, the girlfriend contacted Heburn for more information. Heburn sent photos of the proposed indictment shown to grand jurors on May 4, 2017, before they returned the indictment the same day, according to the DOJ press release.

Molina pleaded guilty in October 2017 to dealing in firearms without a license and being a felon in possession of a firearm.