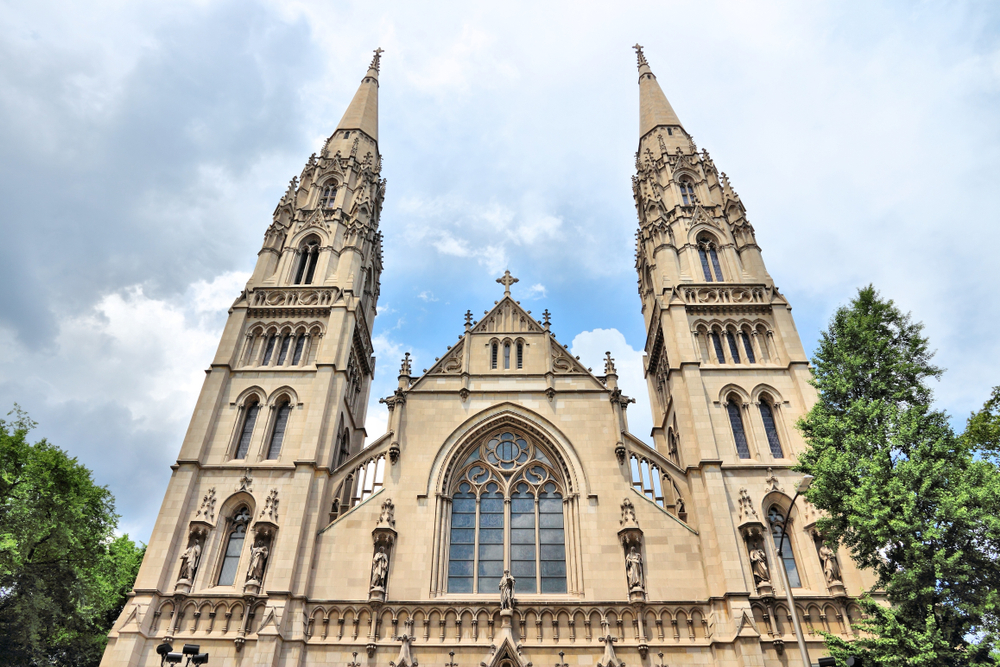 A grand jury that investigated child sex abuse in six of Pennsylvania’s eight dioceses has reported credible allegations of abuse against more than 300 priests affecting more than a thousand child victims who were identifiable from church records.

The report released Tuesday says leaders of the Catholic church in Pennsylvania covered up the abuse for more than 70 years, according to the New York Times, USA Today and the Washington Post.

The report, released after a two-year investigation, said there are likely additional victims. “We believe that the real number—of children whose records were lost, or who were afraid ever to come forward—is in the thousands,” the report says.

The New York Times calls the report the broadest investigation of priest sexual abuse so far by a U.S. government agency. Grand juries and attorneys general have released 10 previous reports, but they covered single dioceses or counties.

The Pennsylvania Supreme Court had ordered release of the report after a judge decided on redactions.

Most instances of abuse are too old to be prosecuted, according to the report. Two priests, however, are being charged with sexual assaults that took place within the statute of limitations. One has already pleaded guilty, according to USA Today.

The report covers the dioceses of Allentown, Erie, Greensburg, Harrisburg, Pittsburgh and Scranton. The pattern of cover-ups “was pretty much the same,” the report says. “The main thing was not to help children but to avoid ‘scandal.’ That is not our word, but theirs; it appears over and over again in the documents we recovered.”

The dioceses of Philadelphia and Altoona-Johnstown have been the subject of previous grand jury investigations that also found abuse.

The church response to abuse allegations has changed, according to the report. Law enforcement is apparently notified of abuse reports and an internal procedure has been established.

The civil statute of limitations in Pennsylvania currently gives child sex abuse victims 12 years to sue after they turn 18. But victims who are over age 30 had just two years to sue. The grand jury recommended a limited two-year window for people in this latter group to file civil suits.

The grand jury also addresses nondisclosure agreements. They should not apply to criminal investigations, and in civil cases they should not give either party the right or obligation to decline cooperation with law enforcement, the report says.

Next:
The ABA has had a long commitment to judicial independence, but how should it meet new challenges?