'Grey's Anatomy' and the ethics of prisoner organ donations 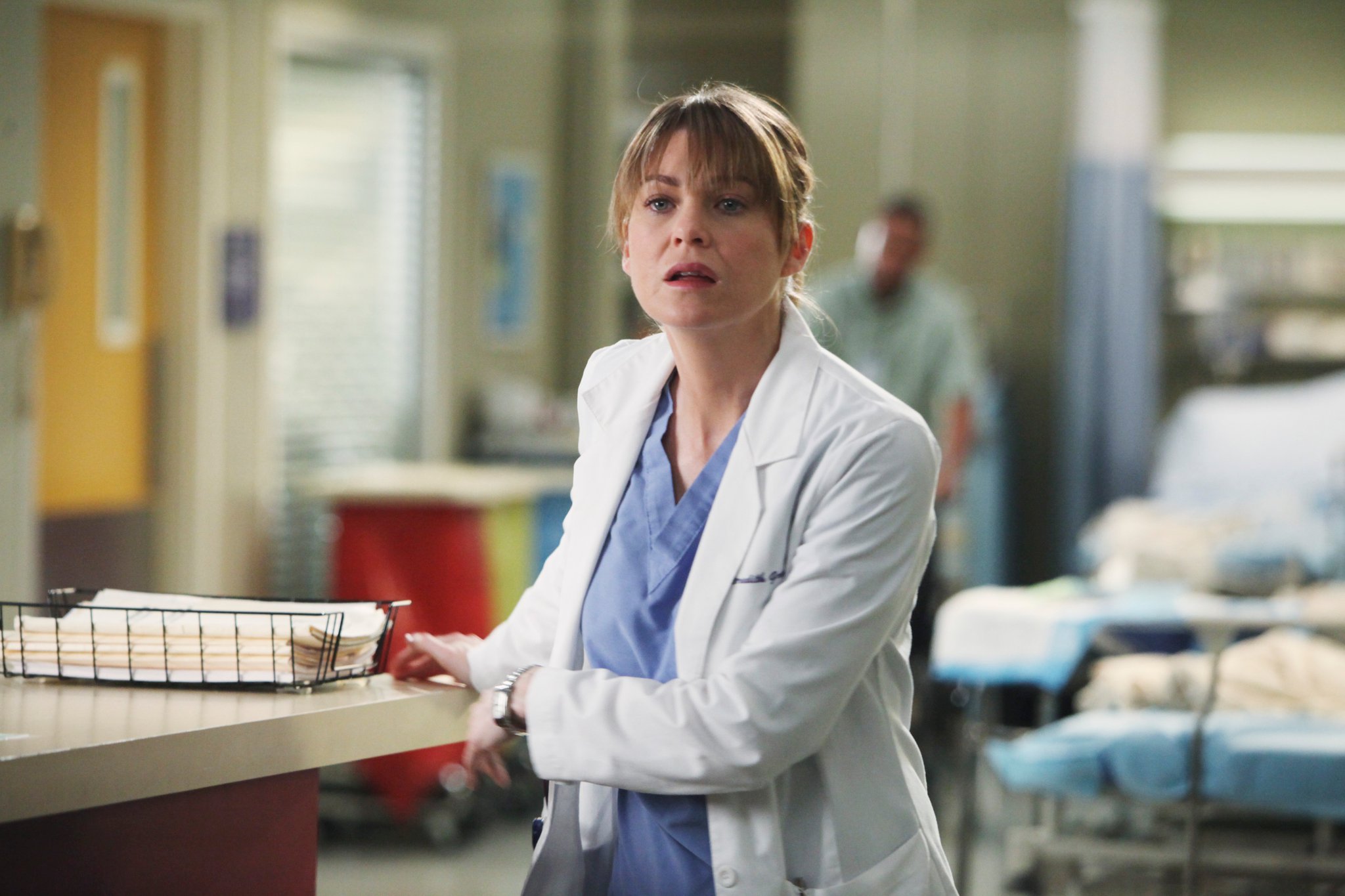 Thank God for the ability to binge-watch. Streaming media has put us all in a perfect posture for plowing through episode after episode of our favorite shows. This is all fine and well when it’s one of your favorite shows, or perhaps a series you share with a friend or loved one. It’s another situation completely when your significant other gets the binge-bug for one of their favorites.

This is exactly where I’ve found myself over the last couple of months. My wife works in education, so of course she had plenty of time on her hands over the holiday break. As a result, I’ve learned that Grey’s Anatomy has, by my very rough estimate, at least 27 seasons to choose from on Netflix.

I’m not a fan of the show. Honestly, it’s not even the show that bothers me. It’s the blood. And there is a lot of blood. In every episode, it seems there’s at least one person’s hand jammed in the open chest cavity of a patient. It’s ironic, really: As a criminal defense attorney, I can look at the most heinous discovery and not even blink. Show me some synthetic blood and guts, though, and I get all queasy and restless. The wife, on the other hand … she loves it. As a result, I’ve seen my fair share of Dr. Meredith Grey and her merry medical exploits.

At least the series showcases some pretty solid tunes.

Recently, a plotline from season five actually caught (and kept) my attention. The episodes “Sympathy for the Devil” and “Stairway to Heaven” focus on the issue of organ donation and transplantation with a bit of a twist.

You see, there’s two patients at the hospital: 1) a child in need of a donated organ and 2) a convicted murderer scheduled to be executed by the state in five days. I was intrigued that the seemingly simple solution drew ethical and moral lines in the sand for the doctors of Seattle Grace Hospital. The idea of using a death-row inmate’s organ to save a child’s life made for entertaining and thought-provoking television, but it barely scratched the surface of the ongoing global debate over the ethical and legal implications of organ donations from inmates.

TOO MANY PEOPLE IN NEED AND NOT ENOUGH DONORS

Here are some statistics from the United Network for Organ Sharing to help put the current state of organ donation in the U.S. in perspective:

One of the challenges in organ transplantation is matching an organ with a patient. Blood, tissue and size are some of the factors that must match between the donated organ and the recipient. These issues, along with the classic supply vs. demand dilemma, make it even more difficult to find suitable donors for those so greatly in need. A solution though, at least according to some, might be the one contemplated in Grey’s Anatomy.

Although two-thirds of the world’s nations no longer support or sanction the death penalty, China and the U.S. are two countries in which capital punishment is still alive and well (pun intended). There are approximately 3,000 inmates currently on death row in the U.S. From an “act utilitarianism” viewpoint, that means there are approximately 3,000 potential organ donors.

China has a history of harvesting kidneys, livers, and other organs from prisoners after execution. The Chinese government says the practice was discontinued and organ donations now rely upon volunteers, but PBS report in 2017 indicated the practice of taking organs from executed prisoners had either never stopped or has been brought back.

It’s not just death row inmates who are looked upon as possible donors. Terminally ill patients in the Netherlands and Belgium—where euthanasia is legal—have the option of donating their organs. Researchers have concluded that organ donation in conjunction with euthanasia could dramatically increase the number of organs available for transplant. At the end of the day, it’s really nothing more than allowing a dying person to donate their organs, right?

Unlike terminally ill patients in Europe consenting to organ donations, or the Chinese government possibly exercising its authority by taking the organs of executed prisoners, consent is a complex issue when it comes to organ donations by death row inmates in the United States. A valid argument can be made that a prisoner, and particularly one on death row, is really not in a position to “voluntarily” give consent.

The potential for prisoners being coerced into “agreeing” to donate their organs, coupled with the fear that such a practice might encourage more executions, are two of the primary arguments preventing inmate donations. Moreover, we all know there is precedent for concern regarding the ability of an inmate to freely and voluntarily give consent.

Obtaining the consent of inmates willing to subject themselves to research projects provides an analog to prisoners willing to consent to organ donation. The Institutional Review Board for Health Sciences Research at the University of Virginia identifies inmates as being members of a “vulnerable population” requiring protection from coerced or involuntary consent.

When all of the appeals are exhausted, and all of the people you know have faded away, are you really willfully consenting … or are you just giving up and giving in?

TURNING A SURGEON INTO AN EXECUTIONER

Even if there was a way to ensure an inmate’s consent to organ donation was truly voluntary, the case of an Ohio death row inmate illustrates what might be an insurmountable challenge regarding death row organ donations. The inmate received a stay of execution while the governor considered his request to donate his heart and a kidney to members of his immediate family. The request was ultimately denied, but it brought to light some serious ethical issues.

Medical experts at the time pointed out that the procedures used to carry out an execution would render the organs useless for transplant purposes. So, to accomplish the donation, a surgeon would have had to remove the organs with the donor under anesthesia. This would, however, violate long-standing medical ethical rules … it would essentially turn the surgeon harvesting the heart into an executioner.

The inmate was eventually executed by the state through lethal injection. His organs died with him. Life imitates art far more than art imitates life.