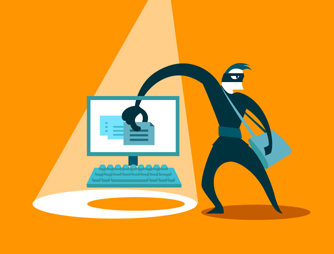 Hackers are intercepting email between lawyers and clients, as well as real estate agents and their clients, in an effort to steal closing funds.

The scheme has been successful in at least 91 cases involving the theft of an average of 112,000 pounds, a British newspaper reports. And a San Jose Mercury News article says schemes similar to the scams described by the Telegraph are underway in the United States, too.

Hackers use the information they steal for so-called spear phishing—mimicking the real email addresses of buyers, sellers, counsel and real estate companies, they send email directing those involved in real estate closings to transmit funds to bank accounts controlled by the hackers.

To avoid being taken, all involved need to beware of emailed instructions concerning closing funds, especially if the instructions change the information originally provided, experts advise. Simple precautions, such as confirming any planned electronic funds by phone or sending such instructions by hard copy in the traditional mail system can foil such schemes, the Telegraph article explains.

Jessica Edgerton, a lawyer who works for the National Association of Realtors, suggests that agents warn their clients of such potential fraud at the outset of the transaction, the Mercury News reports.