Has a client or party in a case ever made you fear for your safety? 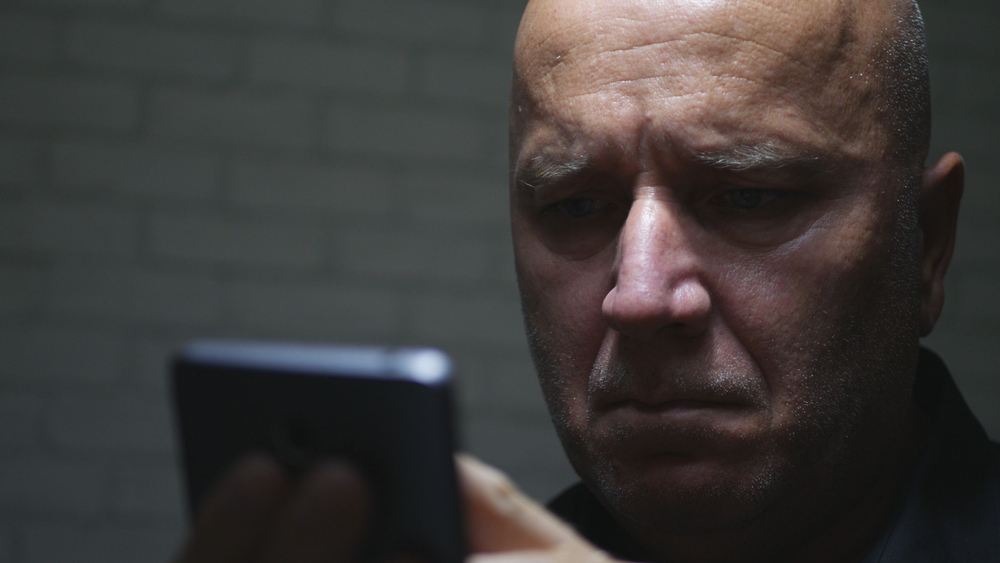 The September issue of the ABA Journal reports on a series of surveys on violence against lawyers. The surveys revealed that family lawyers were more likely than those in other practice areas to say they have been threatened with violence or assaulted.

But 88.7 percent of all lawyers responding to the surveys from Salt Lake City attorney Steve Kelson had received some kind of threat.

This week, we’d like to ask you: Has a client or party in a case ever made you fear for your safety? How did you respond to it?

Read the answers to last week’s question: What advice do you have for new law students?

Posted by BanjoBuddy: “I found that during my active litigation practice that the two classes I disliked the most, civil procedure and evidence, were the most useful to me in my law practice. I worked hard to get top grades in these (and other classes), but these really paid off during my 40 years of active law practice.”