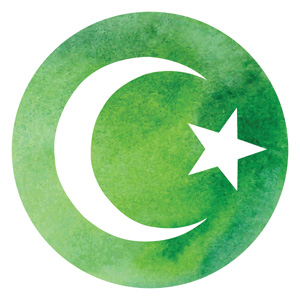 Hate crimes targeting Muslims rose from 154 incidents in 2014 to 257 in 2015, an increase of 67 percent, according to FBI statistics released on Monday. The FBI also recorded 37 anti-Arab hate crimes, a category that wasn’t tracked in 2014.

The last time there were more hate crimes against Muslims was in 2001 after the terrorist attacks. “The statistics come,” USA Today reports, “as civil rights groups have been monitoring a spasm of religious and racially charged incidents following the election of Republican Donald Trump as president.”

The FBI announced in September that overall violent crime increase 3.9 percent in 2015.