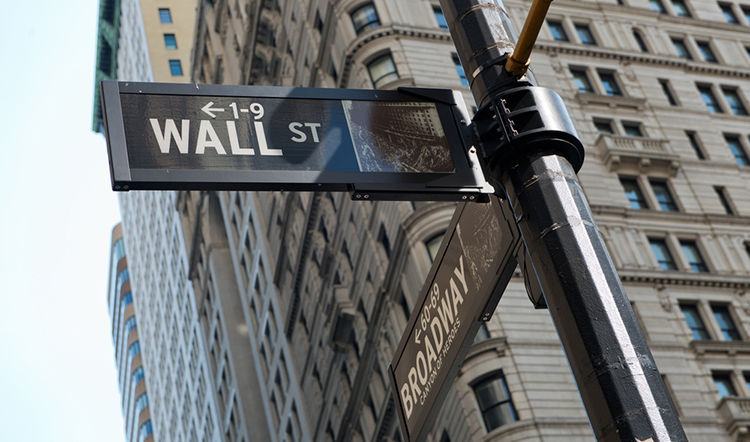 Hedge funds and private equity firms are jumping into another aspect of litigation finance with loans that finance mass tort cases against drug companies and medical device manufacturers.

One hedge fund getting involved is EJF Capital, which hopes to raise an additional $300 million for an investment vehicle for mass tort cases, the New York Times reports. Other established hedge funds have lent money to mass tort law firms, while “a slew of newer firms” that specialize in mass-tort lending are emerging.

According to the New York Times, litigation finance has been around for a long time, but it has mostly focused on financing complex, long-term commercial litigation. Lending money for consumer suits could be even more profitable.

Some lawmakers and at least one federal judge believe the funding arrangements should be disclosed.

Senate Judiciary Committee Chairman Chuck Grassley and two other Republican senators introduced a bill last month that would require disclosure of third-party litigation financing in federal class action lawsuits and multidistrict litigation, According to a press release, disclosure would be required when the third-party funder has a contingent interest in the case outcome. Wisconsin has such a law.

Other litigation funding arrangements are also receiving more scrutiny, according to the New York Times. In New York, state lawmakers have introduced a bill to cap interest rates on finance firms that provide cash advances to litigants.

And federal prosecutors in Brooklyn are reportedly investigating whether lawyers and finance firms pressured women to have unnecessary surgeries to remove pelvic implants to bolster their potential settlements in lawsuits. The Times covered the women’s allegations in an April story.