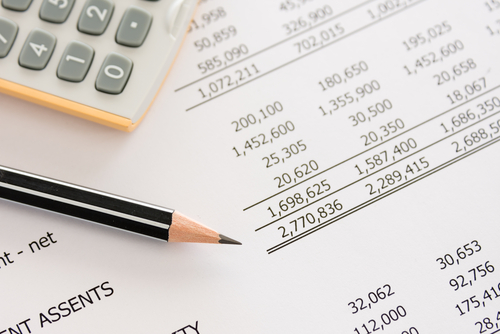 The Hertz Corp. has sued its former general counsel and two other executives in an effort to claw back $70 million in incentive and severance pay for the group’s alleged failure to recognize and remedy accounting deficiencies that led the company to overstate income.

The suit also seeks more than $200 million in damages from the general counsel and the former CEO to pay for the legal and tax costs stemming from the company’s need to restate income for three years. Bloomberg and Corporate Counsel have coverage of the March 25 lawsuit, filed in federal court in New Jersey.

The suit claims that Frissora instilled an “aggressively pro-growth culture” within Hertz that led to pressures to meet financial targets. Frissora would have continuous weekend meetings and berate subordinates who failed to come up with a sufficient number of “paradigm-busting” accounting strategies, the suit says.

Zimmerman had the responsibility to ensure that Hertz complied with reporting obligations but failed in that duty, the suit alleges.

Frissora resigned in September 2014, and Zimmerman resigned in December 2014. An audit committee concluded soon after that a formal restatement would be needed.

Both had signed separation agreements with golden parachutes that said they had not engaged in any willful gross neglect or willful gross misconduct that would result in material economic harm to Hertz. Their agreement said they also had no knowledge of financial or accounting improprieties or irregularities.

Those statements were false, the suit alleges, making them liable for more than $200 million in damages as a result of their breached separation agreements. The damages include “significant legal fees and expenses” for an internal investigation and the cost of responding to securities lawsuits by shareholders and regulators, the suit says.

The defendants have filed a separate suit claiming that Hertz has an obligation to pay their attorney fees.

Zimmerman’s lawyer declined to comment when contacted by Corporate Counsel. Frissora told Bloomberg: “I strongly disagree with the allegations,” Frissora said in an emailed statement. “I am proud of my record of integrity and transparency in business, and I am confident that these claims will be shown to be untrue.”