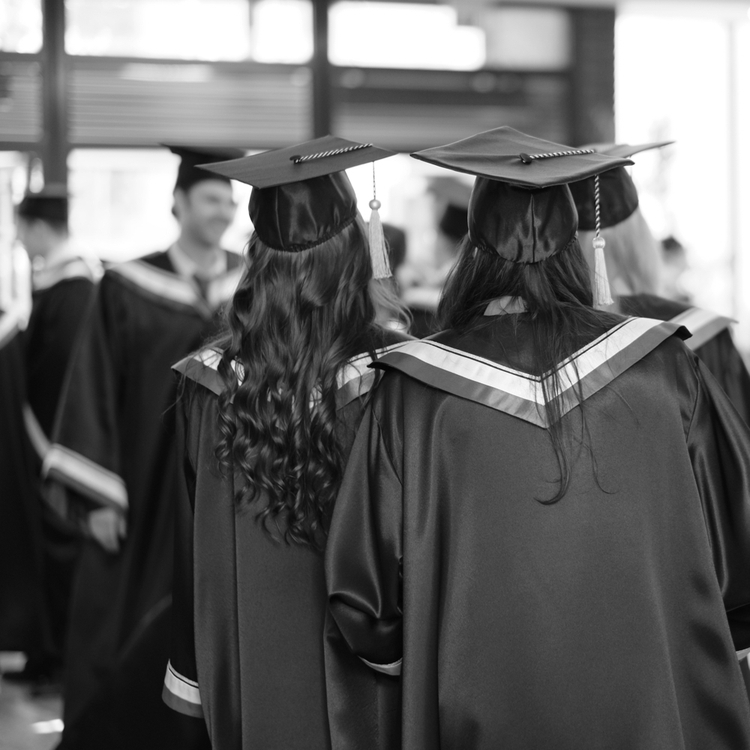 The U.S. House of Representatives will consider proposed changes to the Higher Education Act, including limits on the amount of money students and parents can borrow in government student loan programs, and ending loan forgiveness programs for public interest employees, according to a report in the Wall Street Journal (sub. req.).

Gregory Crespi, a Southern Methodist University law professor who has written about the Public Service Loan Forgiveness program, says that a quarter of jobs in the U.S. economy would be considered public interest positions. In 2016, the American Bar Association sued the Department of Justice regarding its decision to retroactively refuse to honor some loan forgiveness commitments it made to some public interest lawyers.

The earliest someone could receive loan forgiveness under the PSLF program was October 2017, Crespi says, and he has not heard if any individuals who received loan forgiveness with the program.

“Now they’re not talking about who can qualify for it, they’re talking about cutting it off all together,” adds Crespi, who doubts that the bill will become law.

“I think the Democrats will fight, and you will have a stalemate for the time being. I don’t think anything will happen to the [PSLF program] for awhile,” he said.

The proposal, known as the Promoting Real Opportunity, Success and Prosperity through Education Reform Act, is expected to be released by the U.S. House of Representatives this week, according to the Wall Street Journal. Virginia Foxx, chairwoman of the House Committee on Education and the Workforce, wrote the proposal, the article states. She told the publication that there’s a shortage of skilled workers, and the bill is intended to help students get skills needed to succeed in the workplace.

Another change in the proposal suggests ending the Department of Education’s gainful employment standard, which measures debt-to-earnings ratios at for-profit schools and vocational programs.

Don Lively, president of the for-profit Arizona Summit School of Law, told the ABA Journal that while he likes the idea of accountability with the Department of Education’s gainful employment standards, he thinks the current version “selectively overreaches and underreaches.”

In January, the Department of Education gave Arizona Summit a “zone rating,” which meant that it was close to not meeting gainful employment standards.

“Wittingly or unwittingly, (gainful employment) assumes for-profit education by definition is an evil and not-for-profit education by definition is angelic. The fact is, virtue and vice can be found in either category, so it is organizational behavior rather than form that should be determinative,” Lively wrote in an email. He estimates that 26 nonprofit law schools would violate the gainful employment standard if it applied to them.

“Our student loan default rate is 1 percent—which indicates a minimal risk for taxpayers and is better than many prestige schools, including a number of ivy league institutions,” he told the ABA Journal.

Regarding federal loan caps, Michael Simkovic, a law professor at the University of Southern California, writes that the bill if enacted could increase the market share for private lenders as well as costs to borrowers.

“According to a study by the Government Accountability Office and the Department of Education, loans to graduate and professional students are the most profitable in the government’s portfolio—even after income-based repayment and debt forgiveness,” Simkovic wrote Wednesday at Brian Leiter’s Law School Reports. “Capping loans to these attractive borrowers may reduce the overall profitability of federal student lending, and pave the way for arguments for more cuts to federal lending in the future.”

The proposal also suggests changes to student loans’ income-driven repayment plans. Currently, if borrowers make payments of between 10 and 15 percent of their discretionary incomes the remainder of their school loans will be forgiven after 20 or 25 years, according to the Wall Street Journal. The PROSPER Act, if implemented, would have borrowers in income-driven repayment plans “pay 15 percent of discretionary incomes for as long as it took to cover the amount they would have paid under a 10-year standard repayment plan,” the Wall Street Journal reported.