How are lawyers viewed by the public? Envy may account for glee in attorney mishaps, study says 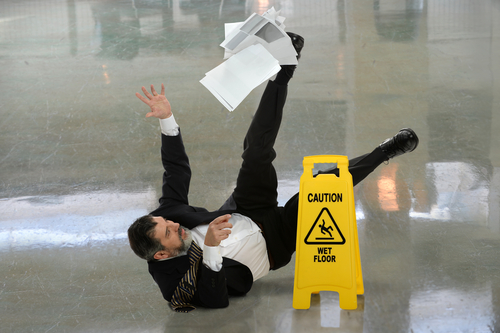 Lawyers are viewed as highly competent and capable, but low in warmth and trustworthiness, according to an online survey by Princeton University researchers.

The survey, which asked test subjects to rate how American society views 42 different jobs, produced four groups, report Above the Law and New York Magazine. The high-competence, low-warmth group included engineers, scientists, researchers, accountants, CEOs and lawyers—who had the lowest warmth rating of those in the group.

Lawyers and others in this high-competence, low-warmth group “earn respect but not trust,” say the researchers, Princeton University professor Susan Fiske and Princeton graduate student Cydney Dupree. People rated as competent, yet low in warmth can spur both admiration and resentment, they say.

Other studies found that study respondents took a certain glee at the misfortunes of envied people. The respondents felt slightly good and not so bad about “mundane bad events” befalling members of this group, such as being splashed by a taxi or sitting on chewing gum.

Fiske and Dupree conducted the online survey as part of a study on public attitudes toward climate scientists.

Above the Law sums up the lawyer findings this way: “While lawyers are perceived as some of the most capable and competent professionals–behind only doctors, scientists, and engineers–they’re almost on par with prostitutes when it comes to warmth.”