How much evidence can you get from wearable devices, and is it reliable? 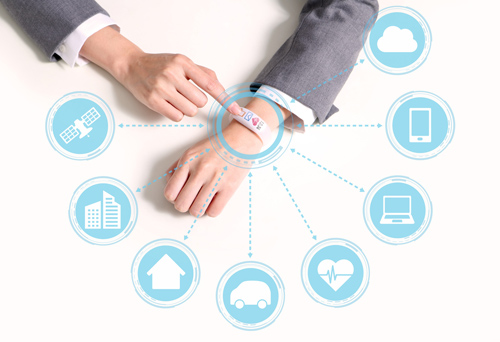 There are many ways to get data from wearable devices, and frequently users don’t have an opportunity to consent, said two ABA Techshow panelists, speaking Friday about the “Internet of Things.”

“Anybody can develop an app that interacts with other apps. In a lot of cases they aren’t thinking about privacy or giving you notice. It’s sort of the Wild West at this point,” said Antigone Peyton, the founder of intellectual property and technology firm Cloudigy Law.

“If you wear a FitBit, does that imply that you are consenting to provide information from this device? The Fifth Amendment is a key issue raised by these devices,” said the other panel speaker, Stacey Blaustein, a senior attorney and global e-discovery lead for IBM in New York.

“Similarly, do you consent to give up privacy rights when you wear a device?” asked Blaustein. “Did you agree that FitBit owns your information? You probably didn’t think about that when you bought the device.”

Various cases with evidence from smart devices were mentioned at the panel discussion, titled “The Magic of the Internet of Things, How it Plays Into E-Discovery and What You Should Know.”

In one case out of Pennsylvania, a woman wearing a FitBit claimed that an intruder had raped her while she was staying at her employer’s house. Police found her watch at the scene, and she gave them her FitBit password. Based on data from Jeannine Risley’s device, PennLive.com reported, police determined that she was awake and walking around the home where she was staying, at the same time that she claimed to have been asleep, and awoken by the intruder. A number of other details in Risely’s account of what had happened also did not match the evidence at the scene, PennLive reported. Charged with misdemeanors that involved filing a false police report, Risley was ultimately sentenced to sentenced to two years of probation and 100 hours of community service.

However, wearable device data may not be as reliable as it seems, according to Peyton and Blaustein. 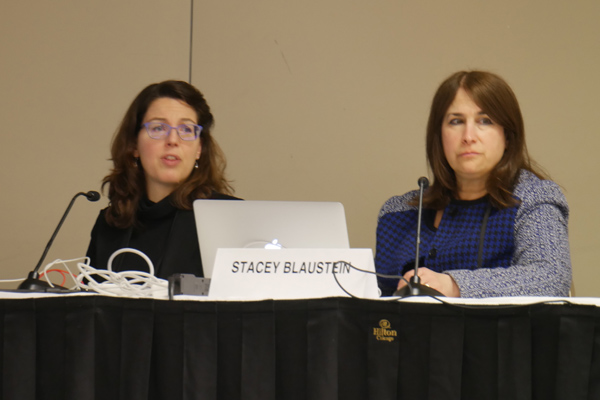 “It feels like we’re in the early stages of the polygraph test, back when people thought they were accurate, before the National Academy of Sciences said they are not reliable,” says Peyton, who is based in Washington, DC.

“Courts are now just trying to figure out what to do with wearable device data,” she added. “Are we going to create a cottage industry of people who declare themselves experts sensor-laden technology?”

There are also concerns about smart devices that aren’t wearable, like the Amazon Echo, a smart speaker.

In an Arkansas murder case, defendant James Andrew Bates recently consented to release data from his Amazon Echo, after the company filed a motion to quash the subpoena. Amazon had argued that requests for information through the Echo, as well as the device’s responses, are protected speech under the First Amendment. Last week the court held a hearing to determine if the data was relevant to the case.

“It was speculative whether this device actually collected any information, or was activated at any point during the night,” Blaustein said.

Another case mentioned at the panel involved Christopher Thompson, a Brentwood, California, doctor convicted of assaulting two bike riders with his car. He claimed that the bicyclists had caused the accident by riding dangerously.

Prosecutors argued that based on the cyclists’ GPS devices, they were traveling at approximately 30 miles per hour, and Thompson could have easily passed them, the cycling site VeloNews reported. In 2010, Thompson received a five-year prison sentence, according to the Los Angeles Times.