How to best help law students? Provide full-time, on-campus counselors, among other things 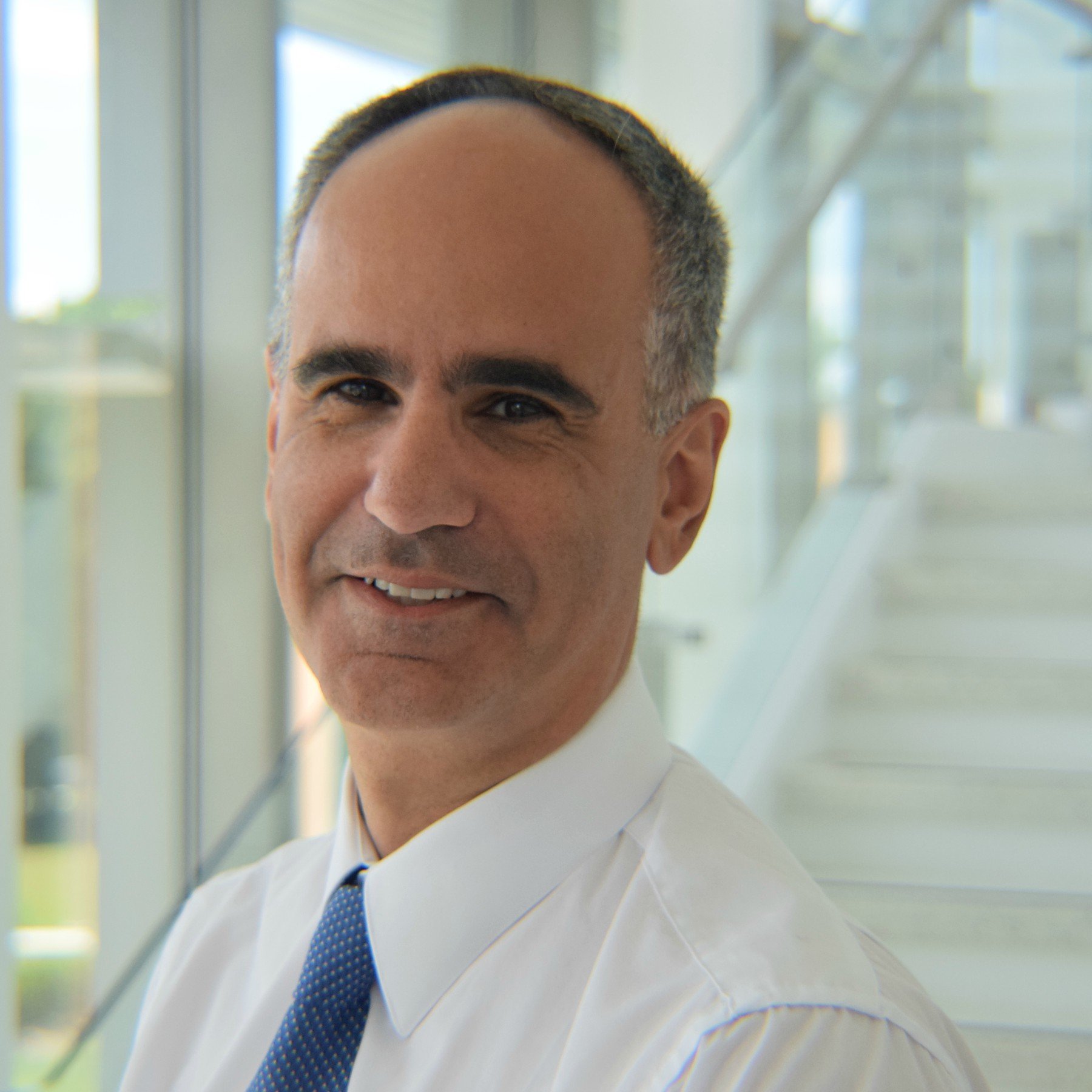 Law students have many things to be anxious about—getting called on in class can be terrifying, plus the process of applying for jobs and the rejection that frequently comes with it doesn’t help. Some law students worry that they may never find jobs as lawyers.

That being said, law school can be the perfect time for students to find healthy ways to address their anxiety and learn what types of self-care works best for them, says David Jaffe, the associate dean of student affairs at Washington, D.C.’s American University Washington College of Law.

An article he wrote, “The Key to Law Student Well-Being? We Have to Love Our Law Students,” is scheduled to be published in the February 2018 issue of PD Quarterly, a National Association for Law Placement publication.

Law students benefit greatly from having a full-time counselor on campus, writes Jaffe, a member of the National Task Force on Lawyer Well-Being, a group comprised of various bar groups, including the ABA Commission on Lawyer Assistance Programs. He also notes that mindfulness programming will probably be better used—and respected—if deans make a point to attend. And he advises keeping track of class attendance, because repeat absences frequently signal that a student is having personal problems.

Also, some students are less comfortable with robust discourse than others, which faculty should recognize, he writes. The idea of being called on in class can produce a fair amount of anxiety for some law students, especially during the first year, Jaffe told the ABA Journal.

“Let’s work through the worst-case scenario—I can feel like I’ve embarrassed myself because I didn’t know the answer, and my life is over. Or I can look around afterward and see that everyone was thrilled that I was the one called on, and not them,” he tells students who seek his advice on the issue.

Jaffe’s NALP piece advises that professors invite students to share with them anything they’d like faculty to know, and it can be helpful if they sometimes spend a few minutes at the beginning or end of class asking students how they are.

The article also addresses law schools advising students with prior convictions. ABA-accredited law schools are required to advise entering students about character and fitness matters, as well as other bar admissions issues, as soon after matriculation as possible. Jaffe says that the conversation should include information about resource referrals.

“Anyone who spends 10 minutes on crafting an email or preparing for a conversation can have that come across as genuine, without any judgment,” says Jaffe.

He also supports reducing or eliminating alcohol at law school events. His article acknowledges that the idea is controversial, and most if not all law students are of legal drinking age. However Jaffe is influenced by a study he did with professors Jerry Organ and Katherine Bender, which surveyed more than 3,300 law students and found that 43 percent reported binge-drinking at least once in the prior two weeks. The study defined defined binge drinking as five or more drinks in a row for men, and four or more drinks in a row for women. The findings were written about in the Autumn 2016 Journal of Legal Education.

Also, a different study, published by the Journal of Addiction Medicine in 2016, surveyed 12,825 attorneys, and found that 20.6 percent screened positive for “hazardous, harmful, and potentially alcohol-dependent drinking.”

“In my view, the more we promote drinking the more that suggests we are looking the other way around problems that arise from drinking,” Jaffe says. “If we say that an open bar at an event is OK, we’re not sending the message that there are issues around drinking.”

He’s interested in doing another study on the topic, to see how things have changed since the information was published.

“Law schools have been more mindful about self-care, and the conversations are becoming more frequent. But I’m not sure we’ve gotten past the stigma,” he says.

Updated at 1:49 p.m. to clarify groups behind the National Task Force on Lawyer Well-Being.