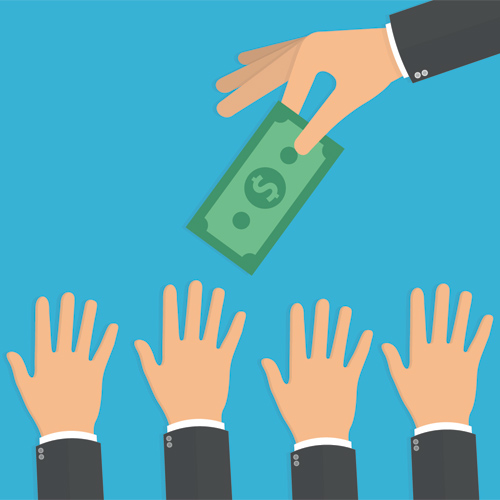 The general counsel of HP has informed its outside law firms that the company may withhold up to 10 percent of invoiced fees for failure to meet its diversity standards.

The mandate won’t be enforced for the first year during the company’s engagement with a law firm. “So, even for those firms that do not immediately meet minimal diversity staffing, there will be ample time to work toward achieving the metric,” Rivera’s letter says.

HP is planning a pilot program to test the new initiative.

The mandate will apply to all U.S.-based law firms with 10 or more lawyers. Specifically, it requires firms to “field (i) at least one diverse firm relationship partner, regularly engaged with HP on billing and staffing issues; or (ii) at least one woman and one racially/ethnically diverse attorney, each performing or managing at least 10% of the billable hours worked on HP matters.”

HP says its definition of a diverse lawyer “is limited to race/ethnicity, gender, LGBT status, and disability status.” A lawyer who is both a woman and who is racially/ethnically diverse and performs or manages at least 10 percent of the billable hours worked on HP matters satisfies the minimal diversity staffing requirement.

The idea of a fee holdback appears new, according to lawyers who spoke with Corporate Counsel.

“Some general counsel have talked about favoring law firms that are more successful in diversity and inclusion and, in extreme cases, deciding to work less with law firms that were less aggressive [on diversity],” said Gary Sasso, president and chief executive of Carlton Fields Jorden Burt and vice-chairman of talent development for the Leadership Council on Legal Diversity. “I haven’t seen anything like this.”