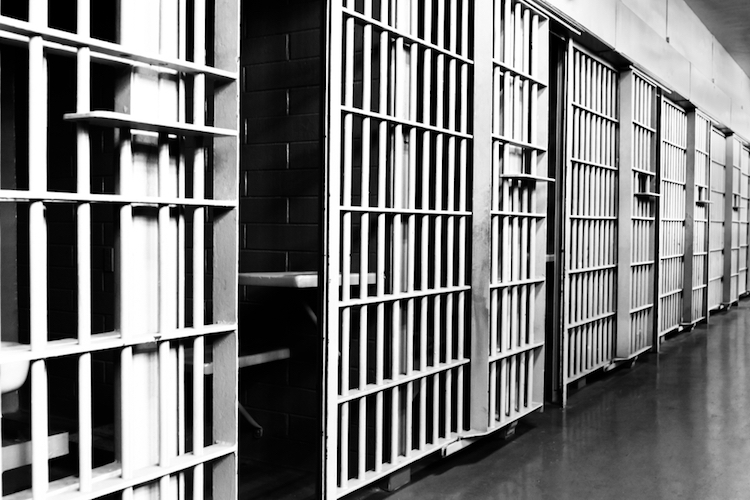 A 51-year-old Atlanta-area lawyer was convicted of murder Tuesday for hitting a man with his Mercedes in what prosecutors alleged was a fit of rage.

Jurors in Fulton County, Georgia, convicted Bryan Keith Schmitt of malice murder, felony murder and aggravated assault, report Law360 and the Atlanta Journal-Constitution. He was sentenced the same day to life in prison with the possibility of parole.

Schmitt was a senior counsel at software development company Manhattan Associates, according to Law360. He won’t be eligible for parole until he is 81 years old, the Atlanta Journal-Constitution reports.

The victim, 60-year-old real estate investor Hamid Jahangard, died two days after his skull was fractured in the July 2019 incident. Prosecutors said Schmitt turned his Mercedes into Jahangard’s driveway and hit the man because he had thrown or bounced a golf ball into the car.

Schmitt had testified that he didn’t see Jahangard, and his intention was to question him about the golf ball. His lawyers said Schmitt had veered his car to the right to avoid hitting trash cans and slammed on his brakes when he realized that he couldn’t make the turn.

An accident reconstruction expert testified that Schmitt’s car was traveling at about 15 miles per hour when it hit Jahangard.