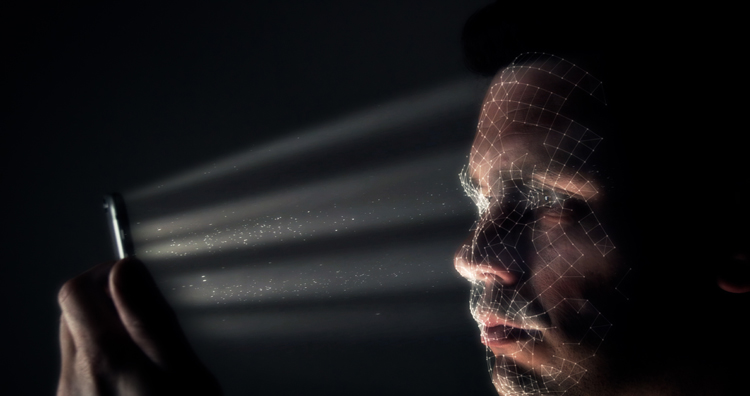 An Apple iPhone X user, suspected of possessing child pornography, was forced by the FBI use facial recognition to unlock their phone.

Forbes, Endgadget and CNET all have coverage.

Forbes reports this is the first known case where law enforcement in any country has compelled someone to unlock their phone using Apple Face ID.

On Aug. 10, the FBI searched the Columbus, Ohio, home of Grant Michalski. Using his face, Michalski unlocked his phone at the FBI’s request, at which point the agent was able to go through chats, photos and any other accessible material.

“Traditionally, using a person’s face as evidence or to obtain evidence would be considered lawful,” Jerome Greco, staff attorney at the Legal Aid Society, told Forbes. “But never before have we had so many people’s own faces be the key to unlock so much of their private information.”

Michalski was charged with receiving and possessing child pornography. Another defendant, William Weekley, has also been charged. Trial dates for both have not been set, Forbes notes.

Compelling a suspect to unlock their phone with their face is another notch in the ongoing escalation between law enforcement and technology companies. Earlier this year, Apple released a security patch for the iPhone that stifled tools made by digital forensic companies and being used by law enforcement that can take data from a device, regardless of passcode and encryption.

In this instance, it seems the patch limited the FBI’s ability to make a copy of the phone’s complete contents. With the new patch, if an iPhone hasn’t been unlocked within the previous hour using the passcode then the code is needed to start a file transfer.

Generally speaking, passcodes have been protected under the Fifth Amendment, because it is knowledge that could lead to self-incrimination. However, biometric information is not usually considered knowledge protected by this right.

Often, law enforcement takes novel approaches to technology is child pornography cases. In 2015, the FBI received a warrant that permitted the agency to search an unlimited number of computers anywhere in the world to disrupt a large-scale, online child pornography market. The warrant fell outside of the traditional scope, which generally requires more specificity.

In December 2016, the Federal Rules of Criminal Procedure were changed to reflect this type of warrant in some computer cases.