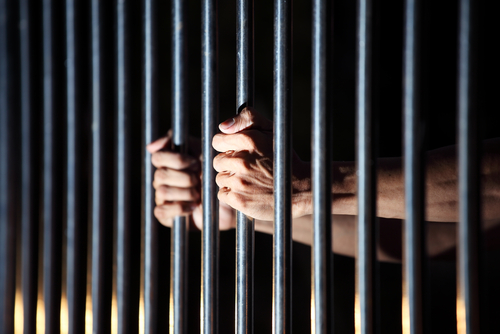 A federal appeals court has ruled for a pro se inmate who claimed stuffed animals were necessary for the practice of his religion.

Grief had claimed violation of the Religious Freedom Restoration Act in an amended suit filed in February 2016. Grief said he isn’t part of any mainstream religion, but his spirit guides are animals. He has owned “an abundance of stuffed animals most of his life” and he feels comfort around both animals and stuffed animals, according to the suit.

Grief receives spiritual guidance from stuffed animals during meditation, and without them he “cannot do any meaningful meditation,” the suit says.

Grief says his beliefs “stem from his understanding of various religions like Buddhism and Native American and also from science and science fiction.”

U.S. District Judge Pamela Chen of the Eastern District of New York had tossed Grief’s suit for failure to state a claim. Chen had reasoned that Grief’s beliefs were “so bizarre, so clearly nonreligious in motivation, as not to be entitled to protection.”

In a summary order (PDF), the 2nd Circuit said Chen acted too soon in tossing the suit. The judge must first determine whether Grief’s beliefs are “in the claimant’s own scheme of things, religious,” the appeals court said, citing a previous case.

The case is Grief v. Quay.