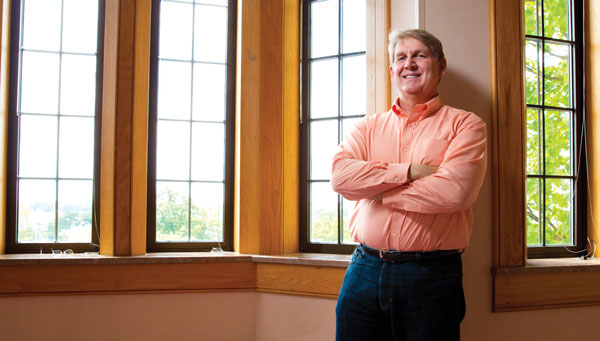 A team of prominent law professors and legal professionals has formed a national nonprofit, the Institute for the Future of Law Practice, which will place law students in paid internships that will expose them to legal operations principles.

These lawyers—among them professors for five law schools and leaders from the legal departments of three Fortune 500 companies—created the program to show law students how to approach legal work with a business mindset—something that they feel like is left out of law school teachings.

“The practice of law is changing in many ways, and the educational system for training lawyers isn’t really set up to address those changes,” said Steve Harmon, vice president and deputy general counsel at Cisco and a member of the institute team. “There’s a lot more focus on operational excellence and running a legal department in concert with the other business functions, whereas traditional law school education is focused on the Socratic method and showing students how to think like lawyers.”

“This program, at its core, is all about improving the delivery model for legal services,” said Daniel Linna, director of LegalRnD—the Center for Legal Services Innovation at the Michigan State’s law school and a member of the institute team. “It’s helping equip lawyers to be better counsels for their clients, to have the skills to be successful, and also instilling in them an understanding of these other disciplines.”

See also: What the jobs are: New tech and client needs create a new field of legal operations

Most of the internships the institute offers are with in-house legal departments with companies like Cisco, Shell and Archer Daniels Midland.

“One benefit of getting early in-house experience is the ability to work on a lot of different things under relatively short deadlines that are outside any one area,” said Lowe, the managing partner at Major, Lindsey & Africa’s Washington, D.C., office. “It teaches young lawyers to be more versatile and aggressive in thinking out answers, which I think is really positive development.”

There is also an emphasis on in-house legal departments because they have begun to grow as traditional law firms have shrink. “Many organizations are coming to the conclusion that they can both better meet their needs and do it more economically with an in-house staff,” Harmon says. “It’s a simple supply and demand issue … when the large corporate customers are doing more of their own work in-house, they don’t need as much outside counsel from law firms.”

The institute offers two distinct types of internships: a traditional 10-week summer program and a seven-month residency that takes up both the summer and the following semester.

The 10-week summer internship program is the Institute’s primary focus at the moment. It aligns with most students’ schedules and even gives rising 2Ls a chance at landing a summer internship. “We’re opening up a lemonade stand in the desert for the 1Ls,” said Bill Henderson, a law professor at the Indiana University Maurer School of Law.

On the other hand, the seven-month residency program, which is geared toward rising 3Ls, is still a work in progress. Harmon sees advantages in the longer internship. 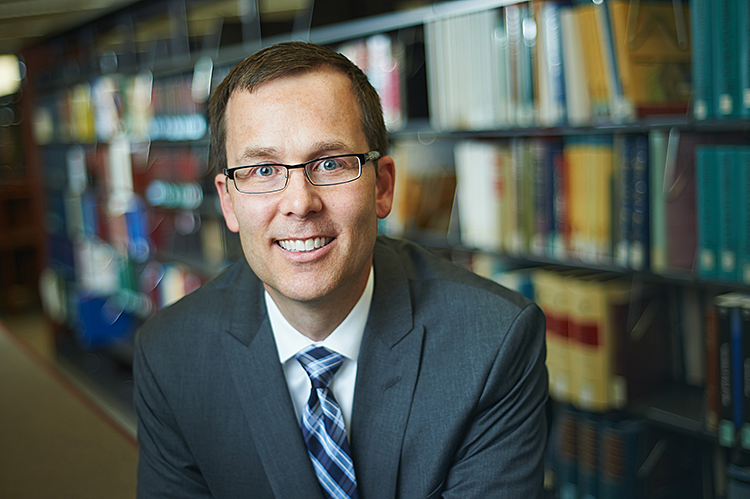 “When you’re looking at a 10-week internship over the summer, there’s a certain amount of time that you need just to get your feet wet and really start to understand who you need to talk to in the organization … and then it’s over,” Harmon explains. “But when you have a seven-month project, you have the luxury to deep dive into areas where you can make a difference, make an impression and improve your employment prospects.”

Given its capacity to improve a 3L’s job prospects, Henderson thinks that law schools can be convinced to try accommodating the residency model into their curricula. “All law schools are happy when their students get high-quality employment between their 1L and 2L years,” he said. “But what law schools really care about is placing their graduates.”

Moreover, the residency model could actually lower law school tuition costs. Students who complete a residency won’t have to pay for classes for an entire semester and at the same time will earn a sizable salary for seven months. While residents are paid a minimum of $5,000 each month they work, there are opportunities to earn even more.

“We pay our interns the same that we would pay a starting junior professional within our organization,” Harmon said. “We pay well.”

Henderson wants to establish the residency model as a consistent talent pipeline in the near future. But there are currently very few students eligible for it because they can only do it if they have enough academic credits to take a semester off. Law schools are hesitant to provide credits for a residency. 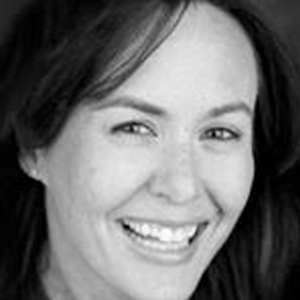 “The reason to not offer academic credit for internships is because then we are essentially charging students for an experience they’re having largely outside of the law school,” said Amy Bauer, a professor at Colorado Law and a member of the institute team. But Bauer hopes this will change.

“There are a significant number of faculty that support it at every school, and that support an increase in experiential learning, that support credit for internships,” Bauer said. “Personally, I do think that the benefits of offering academic credit outweigh the arguments against it.”

Students will prepare for these field placements with a three- or five-week boot camp that immediately precedes their internships. They work on group projects that focus on four of the core areas of legal operations: business, process improvement, technology and data. These boot camps will take approaches more commonly seen in business school than law school: Students will solve problem with a team and present their solutions to a panel of experts who will provide feedback.

“What we are focused on predominantly are a series of modules that will go and complement the learning that a student can get through a traditional law school curriculum,” said Bill Mooz, the institute’s interim executive director.

This is the institute’s first year. But its entire structure and purpose comes from its pilot program, the Tech Lawyer Accelerator Program at Colorado Law, which Mooz helped launch in 2014 and has worked with more than 80 law students.

At first, the TLA only worked with students from Colorado Law. But after Henderson obtained grant funding from AccessLex Institute, TLA went on to accept seven students from Indiana University Maurer School of Law. This is when the concept of the institute came about, which will make the TLA’s concept more scalable.

“Rather than having each school design their own modules around legal process improvements and put together the lectures, the exercises, the exams and all of that, why not just create a single module?” Mooz said.

The TLA will continue as the institute’s Colorado branch. Bauer has served as its director since 2015.

About 140 law students have completed applications for the 2018 cycle, and Henderson believes they will accept anywhere from 40 to 50 applicants. The institute currently seeking employers who would be interested in hiring rising 2Ls and 3Ls for its 2018 internship programs. Organizations interested in participating can contact the institute.