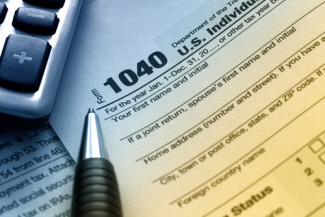 After Monday’s fatal bombing near the finish line of the Boston Marathon, the Internal Revenue Service has announce that the April 15 income tax filing deadline will be extended by three months for those affected by the crime.

Those who live in Suffolk County, Mass., where the marathon was held, will automatically get the extension. Others need to call the IRS, on or after April 23, at 866-562-5227, to claim the extension, reports the Baltimore Sun.

If those who owe money haven’t made payments to the IRS by April 15, however, interest will be charged at an annual rate of 3 percent, compounded daily.

A Forbes blog post links to the written IRS statement about the extension. It says any penalties charged for late filing will be abated once the situation is explained.