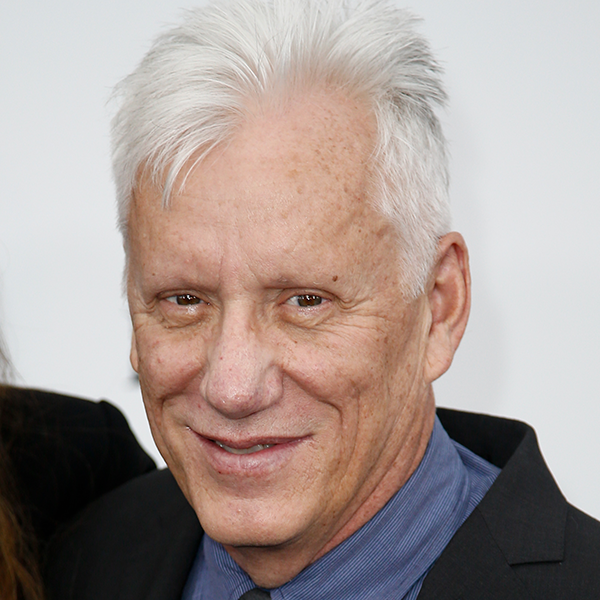 Photo of James Woods in 2013 from Shutterstock.

A question mark at the end of a tweet by actor James Woods gave him protection in a defamation suit by a Bernie Sanders supporter.

The woman who sued Woods, Portia Boulger, says she received hundreds of obscene and threatening messages, as well as numerous phone calls, after Woods’ tweet.

Woods had misidentified Boulger because of an error by another Twitter user called @voxday, the 6th Circuit explains.

In March 2016, @voxday posted Boulger’s photo next to a tweeted Chicago Tribune photo of a woman giving the Nazi salute at a Trump rally. The @voxday account wrongly said, “The ‘Trump Nazi’ is Portia Boulger, who runs the Women for Bernie Sanders Twitter account. It’s another media plant.”

Woods then tweeted the two photos on March 12, 2016, along with a short biography of Boulger. His tweet said, “So-called #Trump ‘Nazi’ is a #BernieSanders agitator/operative?”

Woods tweeted a follow-up the same day to report that various followers had informed him that Boulger is not the woman giving the Nazi salute.

He deleted the initial tweet on March 22 after Boulger’s lawyer called Woods’ lawyer. He also posted new tweets saying that Boulger was not the Nazi salute lady, and he is asking his followers to stop people from harassing her.

Boulger said the damage had already been done and sued for defamation and invasion of privacy under Ohio law. Woods countered that defamation claim failed as a matter of law. A trial court agreed, and the 6th Circuit affirmed.

Woods had argued the question mark signaled his lack of definitive knowledge about the Nazi lady and invited his readers to consider various possibilities. He cited Bryan Garner’s book on modern English usage, which stated that a “question mark follows every question for which an answer is expected.”

The 6th Circuit said it is inappropriate to give blanket defamation protection to any and all questions because they can raise doubts about a person’s activities or character. It gave these examples of questions that contain factual assertions: “When did plaintiff start beating his spouse?” and, “Can you believe that plaintiff committed another heinous crime?”

But in Woods’ case, his question could be read two ways, the court said.

“Some readers likely viewed the tweet as an insinuation that the woman in the Nazi salute photograph was Boulger,” the 6th Circuit said. “It seems equally plausible, though, that other readers interpreted the tweet as posing a question. It would thus be nearly impossible to say that Woods’ tweet had a precise meaning as required by Ohio law.”

The court noted that many of Woods’ tweets often included “his own colorful commentary,” and his readers likely knew he made frequent use of sarcasm, exaggeration and hyperbole. That context could lead a reasonable reader to believe the Nazi lady tweet was not a statement of fact.

“Because Woods’ tweet could reasonably be read to have an innocent meaning, under the innocent construction rule the tweet, as a matter of law, is not actionable,” the 6th Circuit said.

Thank you to my attorney Patrick Kasson and his terrific team for their hard work and victory in this case. I am grateful to the judges for their thorough and thoughtful decision. Reading their insights was a rich lesson in the value of our court system. https://t.co/p1BARBsOOl