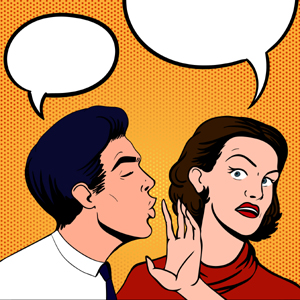 Could Donald Trump have gone to jail if he had groped or kissed women without their consent?

It depends, according to the Marshall Project, RealClear Politics and articles in Slate (here and here) by Northwestern University law professor Deborah Tuerkheimer.

State laws on unwanted groping vary, according to the Marshall Project. In California, touching an intimate body part can result in a six-month jail sentence. In New York, such touching can bring a one-year sentence. In Mississippi, however, groping isn’t a crime unless the victim is a child, mentally defective or incapacitated.

One allegation concerns groping on an airline, which would bring the federal law into play, according to Tuerkheimer and George Washington University law professor Jonathan Turley, whose comments on Fox News were published by RealClear Politics.

The federal law bars unwanted, intentional touching of genitalia, the breast or inner thigh, either directly or through clothing.

Allegations of “assaultive kissing,” on the other hand, are rarely prosecuted, Tuerkheimer says. In some states, the mouth is not on the list of body parts that are off-limits from unwanted touching. Other states bar nonconsensual touching of “intimate” body parts, which has been interpreted to include the mouth. Even in those states, however, prosecutions for unwanted kissing, without any other touching, are rare.