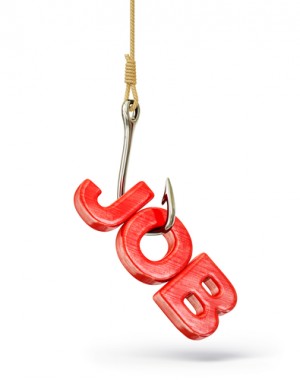 For six years in a row, the employment rate fell for law grads nine months after graduation, hitting a low of 84.5 percent in 2013, according to James Leipold, the executive director of the National Association for Law Placement. The problem was that the number of law grads was growing at a faster rate than job growth, Leipold writes in an article for the National Law Journal (sub. req.).

Now fewer students are enrolling in law school, creating better opportunities for law grads. “In some ways, the oversupply problem has begun to solve itself,” Leipold writes. “According to the American Bar Association, the class of 2017, which is the class that started as first-years this past fall, was made up of just 37,924 students, almost exactly the number of jobs found by the class of 2013.”

Leipold also notes improvement in the percentage of law grads working in full-time, long-term jobs for which bar passage is required. The number rose from 57 percent in 2011, to 58 percent in 2012, to 59 percent in 2013.

“Absent another significant national or international collapse in the marketplace,” Leipold says, “we can expect to see gradually improving job numbers for all three classes now enrolled in law schools. It is likely that graduates will be entering the job market at a time when their employment prospects are improving, but it will still be a crowded and competitive market.”