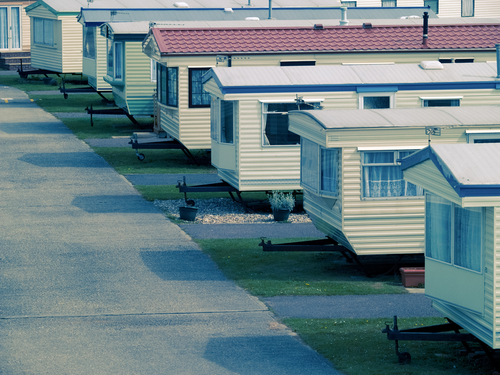 Two former mobile home owners have filed a malpractice suit against Jones Day that claims that the law firm’s work on their eviction case was a “fiasco.”

Zona Bernier and Gary Hill of Orange County, California, allege that Jones Day pressured them to accept a “burdensome settlement” without asserting legitimate defenses and then dropped them as clients a few weeks after the deal was signed. Bernier and Hill said they couldn’t navigate the deal themselves, and they became “permanently homeless” after being evicted.

Law360 and Bloomberg Law have coverage of the July 25 lawsuit, filed in California state court in Orange County.

Jones Day was one of 16 law firms named to the National Law Journal’s pro bono hot list for its success in several major pro bono initiatives, including efforts on behalf of refugees and its fight against human trafficking, according to a press release.

Bernier and Hill say Jones Day staffing is engineered to provide individual pro bono clients with junior, inexperienced attorneys and staff. Their suit refers to other lawsuits by female lawyers filed against Jones Day that claim women that are disproportionately staffed on pro bono cases for which no recognition is given for purposes of career advancement.

In Bernier and Hill’s case, much of the work was done by summer and first-year associates, the suit says.

Before Jones Day entered the suit, Bernier and Hill had asserted in the litigation that the rental agreement didn’t provide for the rent claimed, and they had paid for the rent with a $1,650 cashier’s check. The amount was for estimated utilities and the rent before a 43% increase sought by the landlord. The landlord returned the check, along with a $1,665 check for the next month.

Ambiguous terms in the rental agreement nonetheless make clear that the rent could not be as high as the landlord sought in its unlawful detainer complaint against Bernier and Hill, according to the suit. Nor had the landlord provided notice required under state law, the suit says.

Those defenses could have been asserted had Jones Day taken the case to trial, Bernier and Hill allege.

The settlement required Bernier and Hill to pay thousands of dollars for back rent and the landlord’s legal fees. It also gave them only a short time to sell their mobile home and wrongly assumed that the landlord would cooperate in the sale, the lawsuit says. 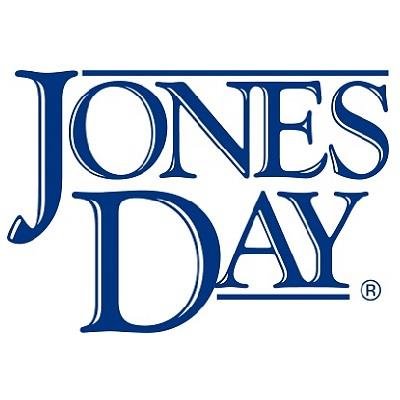 The landlord sought rent for any new buyer of the mobile home far above the market rate, and there were no takers. The plaintiffs lost their home and were “stained” from the “devastating black mark of ‘eviction’ ” because Jones Day did not get the case sealed as allowed by law, the suit alleges.

Bernier and Hill also allege that the settlement had a broad release of claims against the landlord that had the effect of barring Bernier and Hill from suing for losses and injuries that they suffered from dangerous people who “roamed” the mobile home park.

One “known regular perpetrator” had struck Bernier in the face with a two-by-four board, causing her serious injury, the suit says. She has severe pain and discomfort, has trouble eating and speaking, and still has some wood embedded under her chin, according to the suit.

Bernier and Hill seek compensatory and punitive damages. They also are asking for a declaratory judgment entitling them to “consequential special damages” that could include providing them with a home.

A spokesperson for Jones Day did not immediately respond to the ABA Journal’s request for comment.