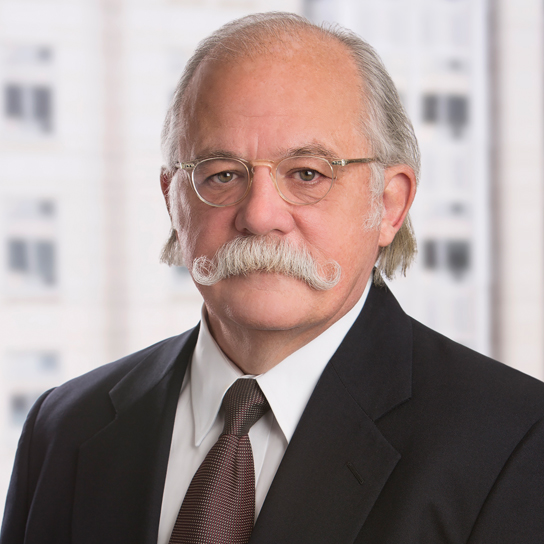 A New York Times reporter overheard a lawyer for President Donald Trump discuss differences among the legal team in the special counsel’s Russia investigation during a lunchtime conversation last week.

The reporter overheard Ty Cobb, who is special counsel to Trump in the Russia probe, discuss differences among lawyers in the handling of demands for information, the Times reports. The reporter was sitting at the next table. The overheard conversation was between Cobb and John Dowd at the BLT Steak restaurant.

Cobb wants to be as forthcoming as possible in releasing documents to special counsel Robert Mueller because he believes the evidence will show Trump did nothing wrong, the Times explains. Anonymous sources tell the Times he hopes to turn over several documents this week.

On the other side is White House counsel Donald McGahn, who supports cooperation but worries the president’s response to Mueller’s requests could limit any later bid to assert executive privilege and weaken future administrations. McGahn is a likely witness and he wants Cobb to tell him whether Trump will assert attorney-client or executive privilege.

Cobb said during the lunchtime conversation that “the White House counsel’s office is being very conservative with this stuff” and “our view is we’re not hiding anything.”

Cobb talked about a White House lawyer he believed to be “a McGahn spy” and said McGahn had a couple documents locked in a safe. Cobb appeared to want access to those locked-up documents.

Cobb also discussed the June 2016 Trump Tower meeting in which Donald Trump Jr. met with a Russian lawyer who promised damaging information about Hillary Clinton. Cobb said “there was no perception that there was an exchange.”

Cobb played down the conflict in an interview with the Times. He said McGahn is an excellent lawyer who has been very helpful to him. Cobb also acknowledged he and McGahn approached the Russia probe from different perspectives.

Dowd agreed that McGahn was doing a great job and said tensions over responses to document requests was normal. “It is critical in our judgment that the president be fully transparent with the special counsel in this inquiry,” he told the Times.

The Washington Post identifies the reporter who overheard the conversation as Kenneth Vogel. “It is every Washington reporter’s dream to sit down at a restaurant, overhear secret stuff, and get a scoop,” the Post says. “It rarely happens.”

Vogel took a photo of the two lawyers eating lunch, tweeted it, and said the two lawyers were “casually & loudly discussing details of the Russia investigation.” The only beverage on the table appeared to be a large bottle of Perrier.

Here's a photo of Ty Cobb & John Dowd casually & loudly discussing details of Russia investigation at @BLTSteakDC while I sat at next table. pic.twitter.com/RfX9JLJ0Te