JPMorgan Chase uses tech to save 360,000 hours of annual work by lawyers and loan officers 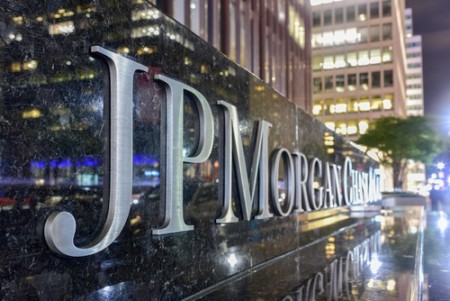 JPMorgan Chase has found a way to save on legal spending.

The software reviews documents in seconds, doing work that once required 360,000 hours of work each year by lawyers and loan officers, the story reports.

The bank says the software has helped reduce loan-servicing mistakes that were often attributable to human error in interpreting 12,000 new contracts per year.

“JPMorgan is scouring for more ways to deploy the technology,” the story says, “which learns by ingesting data to identify patterns and relationships. The bank plans to use it for other types of complex legal filings like credit-default swaps and custody agreements. Someday, the firm may use it to help interpret regulations and analyze corporate communications.”

At least one law firm, DLA Piper, is using artificial intelligence software for due-diligence document review in mergers and acquisitions. The software searches text in contracts and then creates a summary and an analysis.

Reed Smith, meanwhile, is testing artificial intelligence software by RAVN Systems, CNBC reports. The law firm used the software to review hundreds of pages of documents to identify and pull out certain items in contracts. RAVN made some mistakes, but it improved when lawyers added information to their queries. The platform also picked up some mistakes missed on a first review by lawyers.

ABA Journal: “How artificial intelligence is transforming the legal profession”