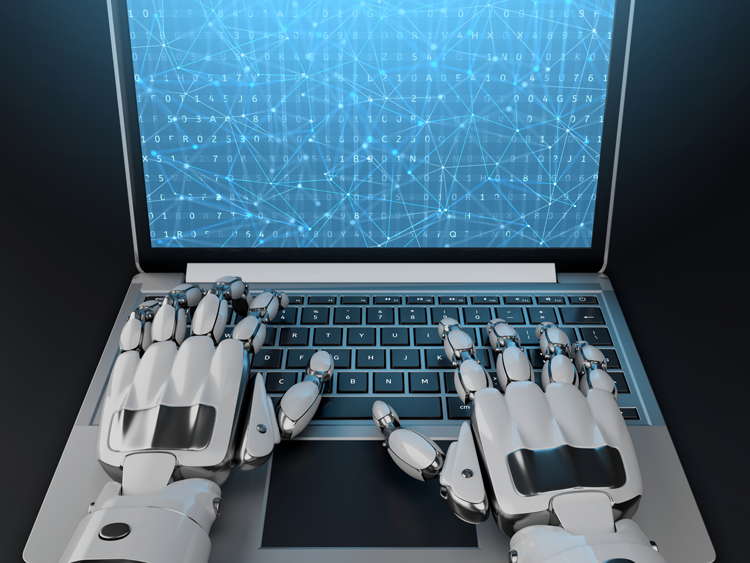 A federal judge in Washington, D.C., on Wednesday granted a Department of Justice request to place an accused U.S. Capitol rioter in front of his laptop to unlock the device with facial recognition.

U.S. District Judge Dabney Friedrich of the District of Columbia ruled Wednesday for prosecutors who said the Microsoft Surface Pro laptop likely contained video taken from the defendant’s helmet camera during the Capitol attack, CNN reports in a story noted by Gizmodo.

Prosecutors obtained access to defendant Guy Reffitt’s laptop after the hearing, his lawyer confirmed to CNN.

Prosecutors wanted to see the laptop contents after finding that three video files were deleted from the helmet camera a few days after the Jan. 6 riot, including two labeled “DC,” according to the Dallas Morning News.

According to the government’s motion to compel Reffitt to unlock the laptop, Reffitt traveled to Washington, D.C., from his home in Wylie, Texas, armed with an AR-15 rifle and a Smith & Wesson .40 caliber handgun. He carried his handgun in a holster on his waist at the Capitol, prosecutors said.

Reffitt was charged with five felonies in a June superseding indictment, including entering restricted grounds while armed.

The government argued that compelling a defendant to place his face in front of a computer camera would not violate his Fifth Amendment right against self-incrimination because it is not testimonial in nature.

The government also argued that the files on the computer, unlike evidence such as child pornography, are not themselves contraband and not an element of a crime.

In his response to the government motion, Reffitt’s court-appointed lawyer, William L. Welch III, said Reffitt doesn’t think he has a passcode or a PIN to the computer, but if he did, he doesn’t remember it. Prosecuting him for failure to remember something that might never have existed would violate due process, he said.

“While an attempt to biometrically unlock might be appropriate, ordering someone to remember something, which he does not, and which might not even exist, is unreasonable,” Welch wrote. “Even if the court concludes that an order might be appropriate, then Mr. Reffitt reserves and maintains all objections to the government offering or arguing that he unlocked anything.”

Welch said the government had relied on “generalization, mischaracterization and exaggeration,” as well as “bragging” and comments in the news media. The court should be “extremely skeptical” of government claims, he said.

According to Gizmodo, courts have differed on whether forcing defendants to unlock electronic devices violates the right against self-incrimination.

Reffitt has been in custody since Jan. 19, and most of his time was spent in solitary confinement, according to Welch’s response. Reffitt had to spend three days hospitalized in intensive care because he was not given access to prescribed medication, Welch said.