Updated: A judge in Lafayette, Louisiana, has said she has no recollection of a video in which people commenting off camera use the N-word while watching security footage of the capture of an alleged would-be vehicle burglar outside her home.

Judge Michelle Odinet confirmed that a video was taken at her home, and her lawyer confirmed she used a racial slur, report the New York Times and the Associated Press.

But Odinet said she was on a sedative at the time and has “zero recollection of the video and the disturbing language used during it,” report the Daily Advertiser here and here, KLFY, the Acadiana Advocate, the Current, the Associated Press and KATC.

Odinet has taken a leave of absence, according to her lawyer, Dane Ciolino.

Multiple voices can be heard on the video as they use the N-word to describe the suspect in the security footage being subdued on the driveway early Saturday. Odinet has four children and is married to the Lafayette Parish coroner. The video was posted on several social media sites, although it’s unclear who recorded it, who was commenting and who circulated it to the media, according to the Current. 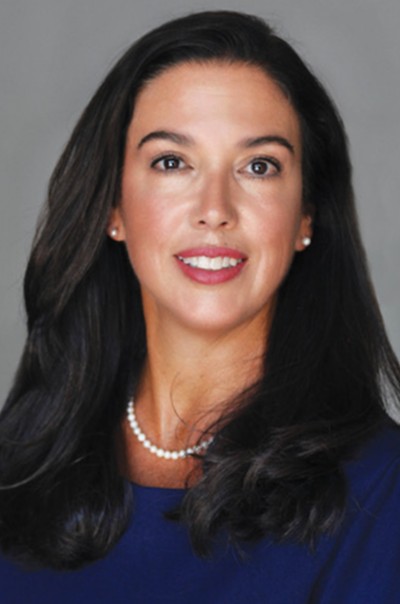 In a statement, Odinet said she and her children were the victim of an armed burglary at their home.

“The police were called, and the assailant was arrested. The incident shook me to my core, and my mental state was fragile,” she said.

“Anyone who knows me and my husband knows this is contrary to the way we live our lives. I am deeply sorry and ask for your forgiveness and understanding as my family and I deal with the emotional aftermath of this armed burglary.”

Lafayette police said there was no weapon found on the suspect at the time of his arrest.

The local NAACP president, Michael Toussaint, has called for Odinet’s resignation, according to the Daily Advertiser.

“Because she has confirmed that the video was in fact taken inside her home, one would think that as a sitting judge, a mother, a community leader, a person in position of authority, that she would have stepped up and taken a stand against that type of language in her own home,” Toussaint said.

City Marshal Reggie Thomas, who leads the city court’s law enforcement arm, said in a statement the use of the N-word can’t be tolerated by city leaders, according to the Daily Advertiser.

“I’m sure that people of color will find it impossible to trust that they will be treated fairly and equally when they have to stand for judgment before Judge Odinet,” Thomas said.

Odinet was elected as a municipal judge about more than a year ago. Judges in Louisiana can’t face recall elections, but they can be removed by the state supreme court following an ethics investigation, according to the Daily Advertiser. State law allows the court to censure, suspend or remove a judge for “persistent and public conduct prejudicial to the administration of justice that brings the judicial office into disrepute.”

According to the Daily Advertiser, “the law’s requirement that such conduct be ‘persistent’ could make any case to remove Odinet a long shot.”

Updated Dec. 17 at 8:34 a.m. to include additional info from Judge Michelle Odinet’s lawyer.