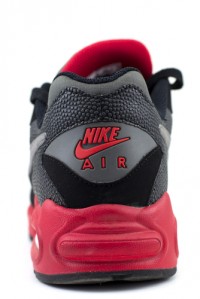 Urged by a Massachusetts judge to “be creative” in thinking of a way to persuade the court he would stop ignoring past-due court costs in a 2012 drug case, a 39-year-old defendant found a way to avoid going to jail.

Jason Duval suggested turning over the Nike sneakers he received as a Christmas gift instead of cash bail, and Framingham District Judge Douglas Stoddard agreed, MetroWest Daily News reports. The defendant estimated the shoes are worth $85.

The drug case against Duval will be dismissed, under a plea deal agreed to earlier, once he pays the $450 he owes in court costs. He told the judge he doesn’t have any money because he is going through a divorce.