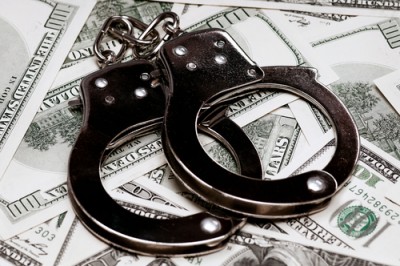 A Nebraska judge said Wednesday he wanted to consider probation for a homeless man who said he had robbed a bank in hopes of getting medical treatment in prison.

The admitted robber, 54-year-old Terry Bailes, had worked at a manufacturer of farm equipment and forklifts for six years before developing a hand condition, report the Beatrice Daily Sun, the Omaha World-Herald, News Channel Nebraska and The Associated Press.

The condition left Bailes unable to work and unable to perform even simple tasks.

Last October, Bailes entered a Great Western Bank branch, demanded money, and told a teller to call police. He made off with $10 and used it to buy cigarettes. He waited for police a block from the bank and said he was the suspect when officers arrived. “This is a felony, right?” Bailes asked police.

Bailes pleaded no contest to a reduced charge of attempted robbery, according to the Daily Sun. “I felt as though my back was against the wall,” Bailes said. “I know it was a poor judgment. This way, I think I can get medical care.”

Judge Rick Schreiner of Gage County District Court asked Bailes to consider a sentence of probation and continued the case to April 4. “I don’t believe prison is for the poor and homeless,” the judge said.

The judge said he was delaying sentencing to allow Bailes and his lawyer to contact a friend who offered to support him.