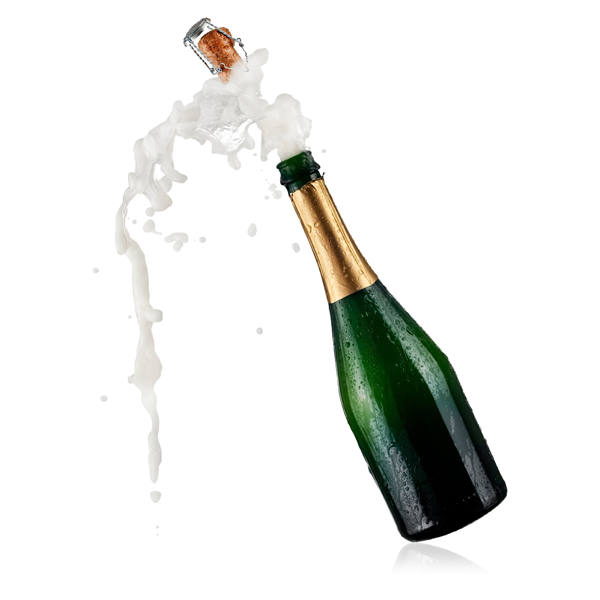 A San Francisco judge on Wednesday criticized a lawyer’s closing argument as she considered cutting a $289 million jury award to a groundskeeper who blamed Monsanto’s Roundup weed killer for his cancer.

Wisner had told jurors that Monsanto executives were waiting for the verdict and, “if the damages number isn’t significant enough, champagne corks will pop.”

A lawyer for Monsanto, George Lombardi, criticized the champagne remark and said Wisner made other improper statements at trial. Lombardi said the plaintiff’s lawyers had improperly compared Monsanto with tobacco companies and told jurors they could change the world with a punitive damages award, according to Courthouse News Service.

Before the hearing began, Bolanos wrote a tentative ruling that would overturn the $250 million awarded for punitive damages. The San Francisco Chronicle, the Recorder and the Associated Press (in stories here and here) have coverage.

Bolanos said she was considering overturning the punitive award because lawyers for the plaintiff had failed to produce clear and convincing evidence of malice or fraud by Monsanto, as required by California’s civil code.

Malice is partly defined as conduct carried out in willful disregard of the rights or safety of others. Oppression is defined as despicable conduct that subjects a person to cruel and unjust hardship.

Bolano said there is no evidence that any Monsanto employee believed that exposure to its herbicide caused cancer. Lawyers for Johnson had said their client called Monsanto to ask about cancer risks, but he did not get any return calls. Even if that is true, Bolanos said, an unreturned phone call doesn’t amount to despicable conduct.

Bolanos is also considering reducing the $33 million awarded based on the argument that Johnson deserved $1 million a year for each year of lost life expectancy.

About 4,000 suits have been filed alleging that Roundup causes cancer, according to the San Francisco Chronicle. Johnson’s suit was the first to go to trial.