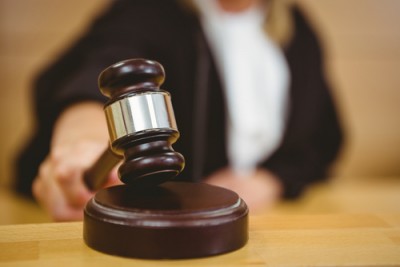 A federal magistrate judge, who is fed up with a flurry of motions over discovery disputes, is ordering the parties to “work in a cooperative, civil manner” to present their disputes to the court in two joint statements.

“The court has indulged the parties’ abusive litigation tactics for long enough,” U.S. Magistrate Judge Nancy Koppe of Nevada said in a July 19 order that denied the pending discovery motions and required the joint statements. Law360 has coverage.

Koppe said the parties had filed eight briefs on a single motion to compel discovery. A motion to quash subpoenas spurred a similar “briefing odyssey,” including the filing of a “frivolous” motion to strike an errata filed to replace an erroneously filed document, Koppe said. The wrong document, filed on the day of deadline, was replaced by the correct document less than a day later.

The case before Koppe, V5 Technologies v. Switch Ltd., alleges Switch’s tactics allow it to maintain control of a market for data centers in Las Vegas. V5 does business as Cobalt Data Centers.

In one document, Switch opposed a motion to compel by Cobalt, saying it is “inaccurate in most respects” and “surgically omits key facts.” For its part, Cobalt also accused Switch of filing documents with “deliberately false” and misleading representations.

Koppe ended her opinion by reminding “counsel on both sides that they are expected to be professional and courteous to one another. The court is not impressed by overheated rhetoric or personal attacks.”